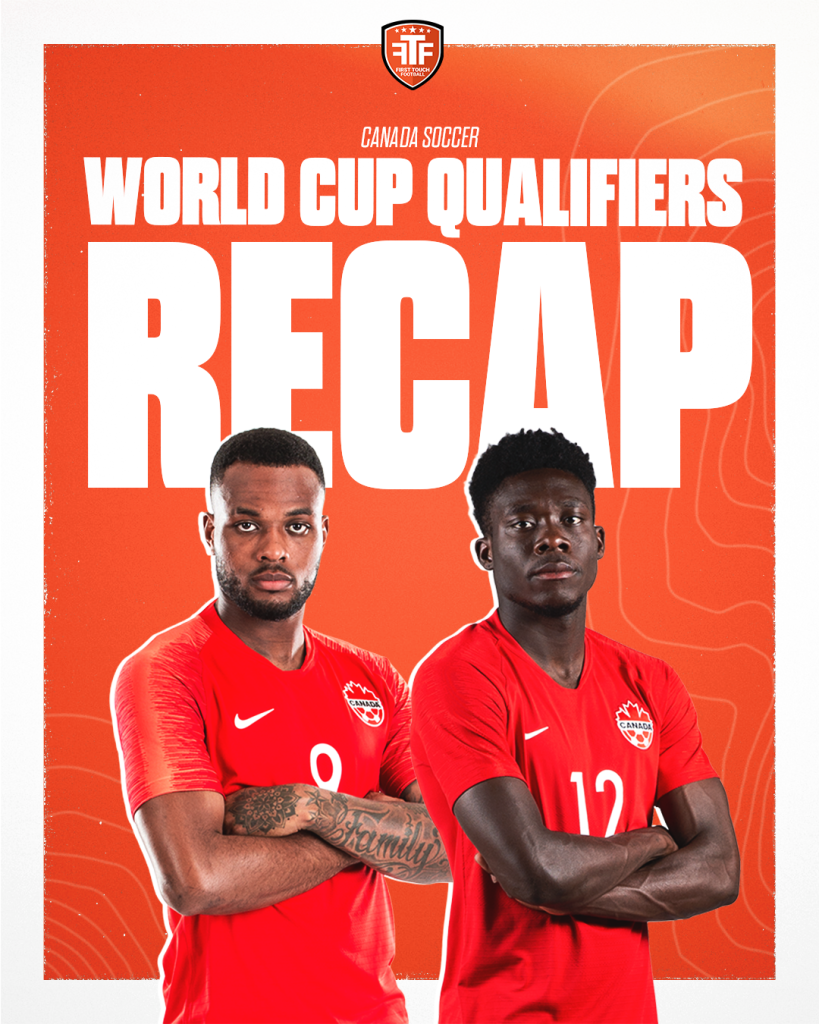 Canada’s Senior Men’s soccer team have hit the ground running in their quest to qualify for the 2022 World Cup in Qatar. The lack of competition in Group B of the Concacaf World Cup qualifiers is something the Canadian squad is looking to take advantage of early, and often. The qualifying journey for Canada began on March 25th, in a matchup against Bermuda. The Canucks were able to win 5-1 in a dominating fashion, featuring a three goal performance from Canadian striker Cyle Larin. Canada followed up their impressive performance on March 28th with a record setting 11-0 triumph over Caymen Islands. Les Rouges broke a historic record for Canada Soccer with the most goals scored in a match, the previous record coming in an 8-0 victory against the U.S Virgin Islands in September of 2018. Canadian striker Lucas Cavallini was able to score three goals in under 10 minutes after he was substituted into the game for Cyle Larin in the 60th minute to lead the charge in the 11-0 victory.

Although Canada has had a very strong showing in the first two matches of their qualifying journey, the competition they are playing could be a cause for concern going forward. Stiff competition in the likes of Mexico, the United States of America, Jamaica, Honduras and Costa Rica are waiting on the other side of Group B and if Canada hopes to qualify for the 2022 World Cup, they must be prepared.

The competition that Canada will be challenged with in Group B consists of Suriname (Ranked No. 143), Bermuda (Ranked No. 169), Caymen Islands (Ranked No. 193), and Aruba (Ranked No. 200). All four of these teams are considered considerably weaker than the Canadian side who come in at No. 73 in the FIFA world rankings. In order to qualify, Canada will have to defeat teams who are on a completely different level than their opponents in Group B. Teams such as Mexico (Ranked No. 9), U.S.A (Ranked No. 22) and Jamaica (Ranked No. 47) are the favoured teams to advance to the 2022 World Cup in Qatar and must be defeated.

While Canada is competing to advance from a weak Group B, the other strong Concacaf teams such as Mexico and the United States of America are preparing themselves for future competition. On March 25th The U.S.A senior men’s squad defeated Jamaica 4-1, and continued their recent stretch of strong performances in a 2-1 victory against Northern Ireland on March 28th. The American side will also be challenging Switzerland to a Friendly Match on May 30th, 2021. The U.S.A have been able to secure victories against much stiffer competition than the Canadians have been challenged with in Group B of the qualifiers. In order to prepare for tough competition, the Canadians will need to stay sharp in the games where they are challenged with a weaker opponent. History has proven that playing weakened competition, could lead to bad habits and an overly confident team which could be exposed with increasingly tough competition.

Despite two convincing victories to begin the tournament, there is still continued speculation about the future of long time Canadian international Scott Arfield. The International future of Team Canada captain and Rangers central midfielder seems to be in doubt after Rangers head coach Steven Gerrard stated “Thankfully, he doesn’t go on International duty anymore” in a post-game press conference on October 16th. Arfield later clarified his skippers’ comments by saying “That’s up to the Canada manager” in denial of rumors he had retired from International duty. Team Canada Coach John Herdman has said “It’s an ongoing conversation with Scott” while questioning Arfield’s commitment to International duty at this stage of his career. However, Herdman also stated “I think when the big games come, I think Scott will be available”. It seems at this point in his career the Rangers midfielder is only interested in attending matches where he feels as if he can make a difference to the Canadian lineup. Expect the Rangers midfielder to join Team Canada on the International stage to assist in their qualifying quest as the competition improves through the later stages of the tournament.

All in all, The Canucks must find a way to progress as a team and develop their young players for when the stakes increase going forward. Coach John Herdman elected to select and play a younger squad in the opening games of the 2022 World Cup qualifying tournament which insists that Herdman is trying to balance the present, with the future of his program. However, development only occurs when facing a challenge, which is something the Canucks have evaded so far in their quest to the 2022 World Cup.