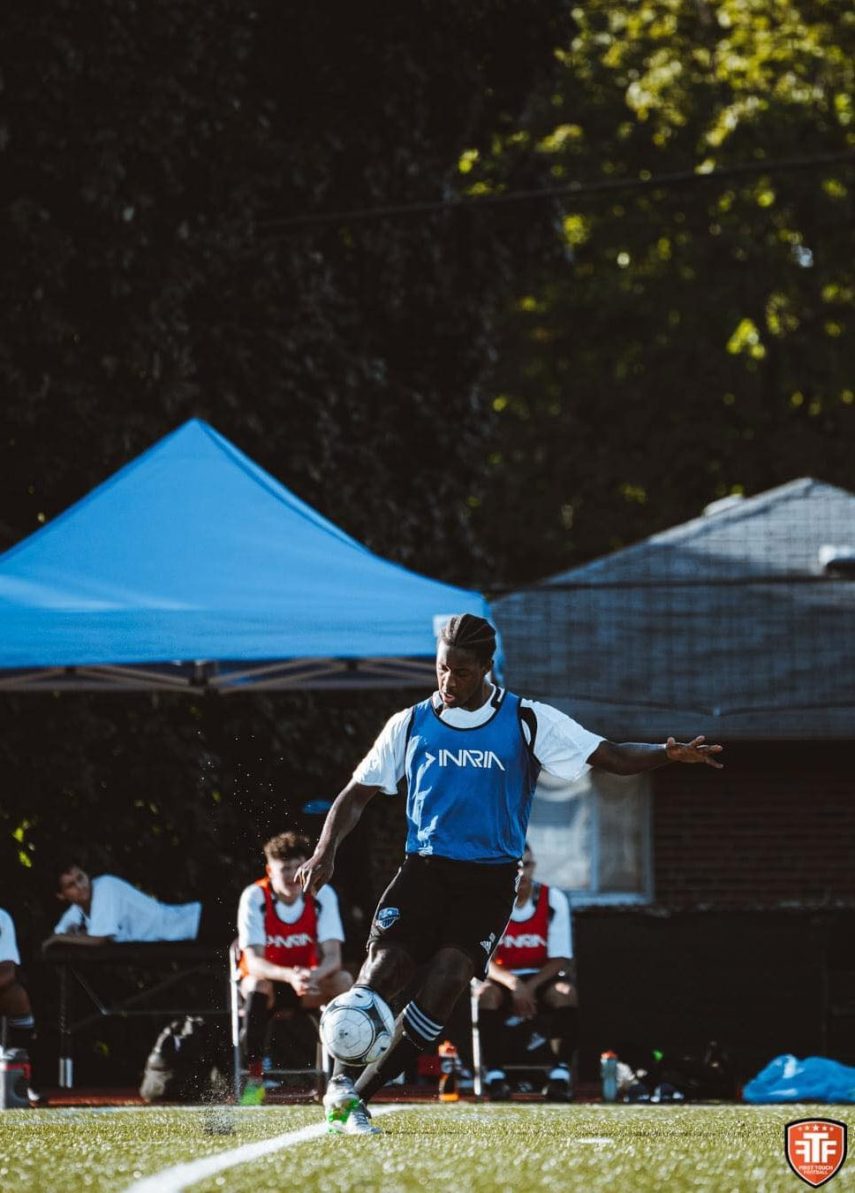 I’m a 19 years old canadian Center Back native from Morocco and Cameroon. I was born in Montreal, Qc. During my whole life i’ve been playing at the highest level. Between 2014 and 2018, I played in AAA for CS Braves d’Ahuntsic and, since that, I play for CS Saint-Hubert in the Première Ligue de Soccer du Québec (Semi pro). Here is a list of my greatest achievements : -Jeux du Québec/Quebec Games winner with the selection of Montreal in August 2014 -Team Quebec selections U14, U15, U16 (2014-2017) -Selected to integrate the ”Centre National de Haute Performance/CNHP” (2015-2018) -Selected for Team Canada U15 ID Camp (March 2016) -RSEQ provincial champion with Ahuntsic College (2018) -CCAA/ACSC canadian championship finalist with Ahuntsic College (2018) -Selected on FTF Canada 2020 Toronto Combine All-Star team