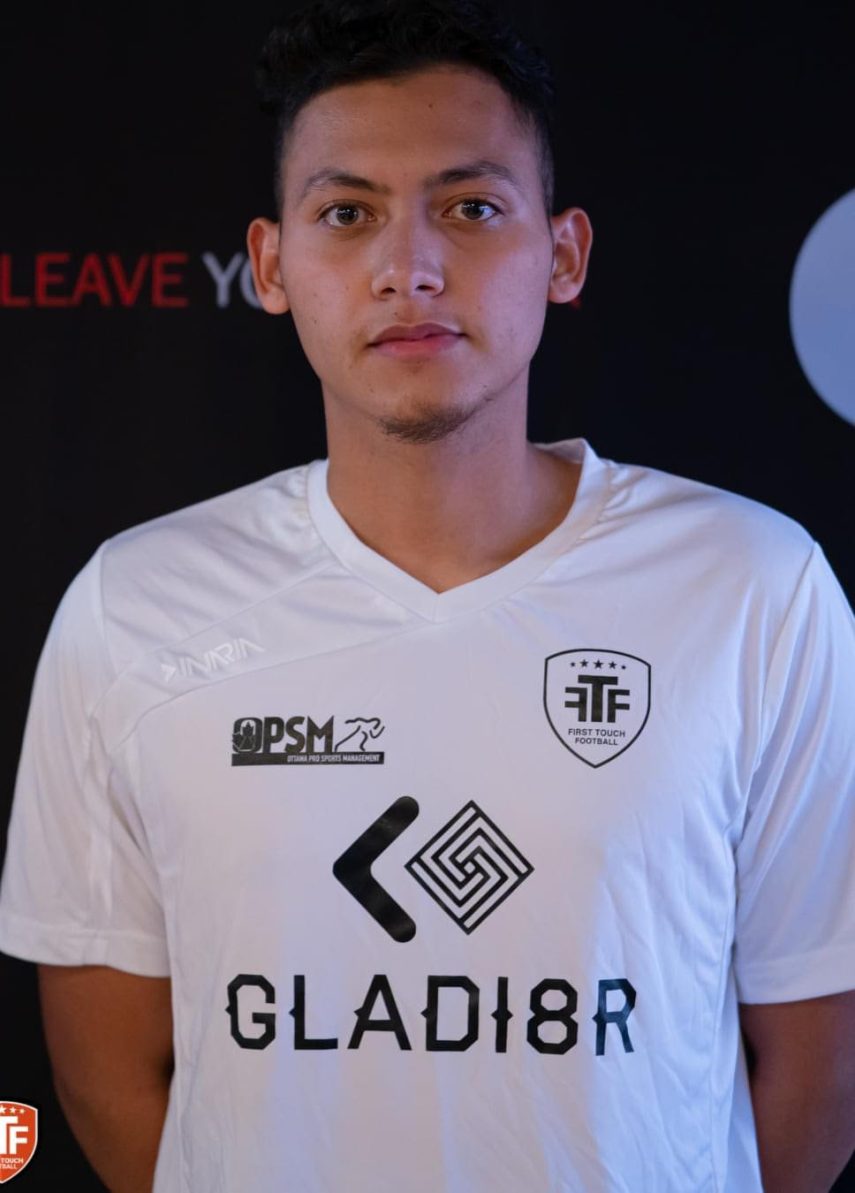 My name is Anderson Javier Navarro Gusman Born In Honduras And now a Canadian Citizen. I’ve been living in Canada since 2009. been playing soccer all over the place, started playing for Eastside Memorial FC, then moved to Foothills FC. And at 16-17 years of Age I started playing in the Men’s recreational League with my Dad called International FC And been playing ever since. Highest level of Soccer that I’ve ever played is National Team. At the beginning of this year I was invited for training periodization for Honduras National team U20. for The World Cup in Indonesia 2022. After the periodization was done Is when Covid-19 hit and everything was canceled after that so I had to come back to Canada. Secondary positions are Right wing/Left wing. Some of my characteristics are that I have good technique, ball control And Game intelligence. I’m competitive and Also very uplifting in and outside the field and more. I Like to improve myself as well as my teammates. I’m confident. Also looking for any opportunities to bring me to the next level.