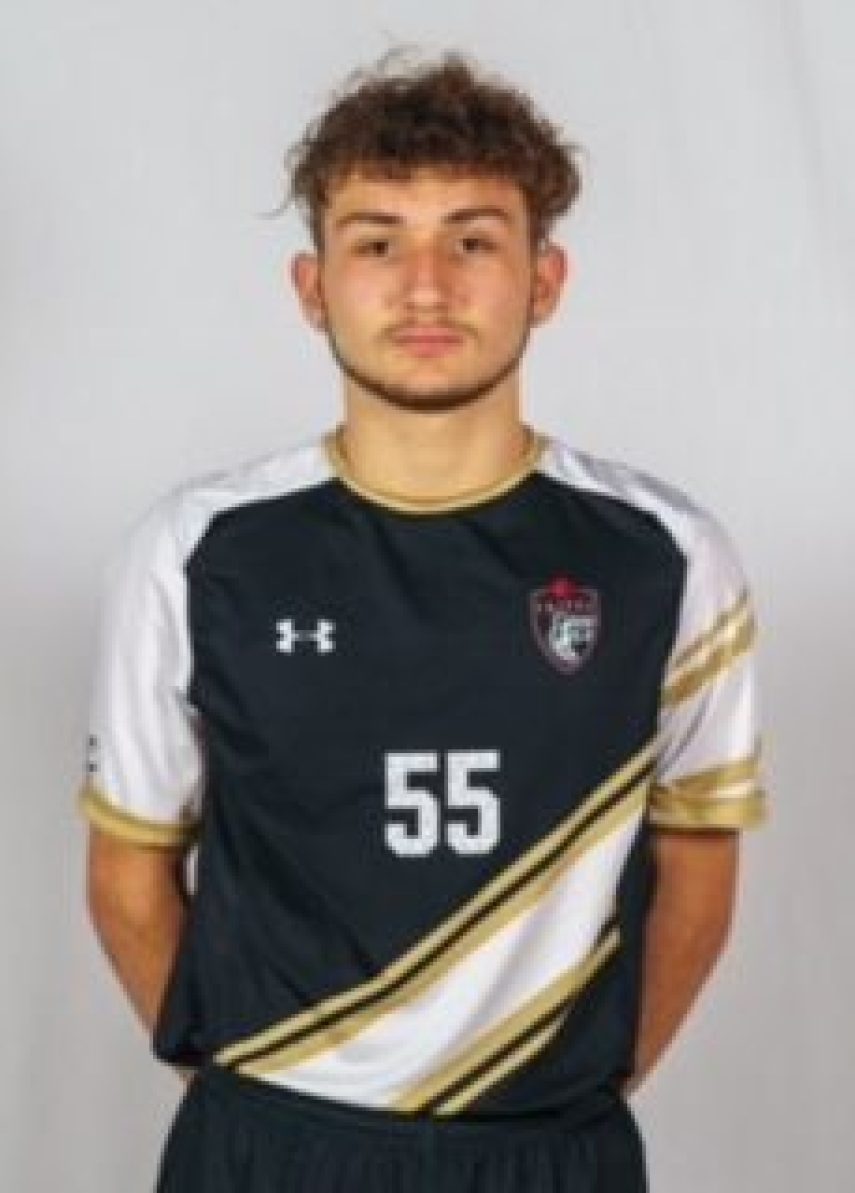 Soccer has been my dream for as long as I can remember. I started playing when I was 4 and immediately fell in love with the game. Currently I play for Athlete Institute FC and previously played for Caledon and Orangeville Storm. My goal is to play at the highest levels of University soccer as well as Pro. I primarily play in the striker role but can also play as an attacking midfielder and on either wing. I am the captain of my high school team I have been the MVP for 3 straight years. During my grade 10 and 11 year our team won the District 10 finals and advanced ourselves to CWOSSA which leads to OFSAA. In 2018 I reached one of my goals by playing on the Ontario Provincial team. I bring leadership to a team and have a great attitude on and off the field as well. I believe that I have the talent and quality to play at division 1 soccer and even further, I am looking forward to showcasing the talent I have.