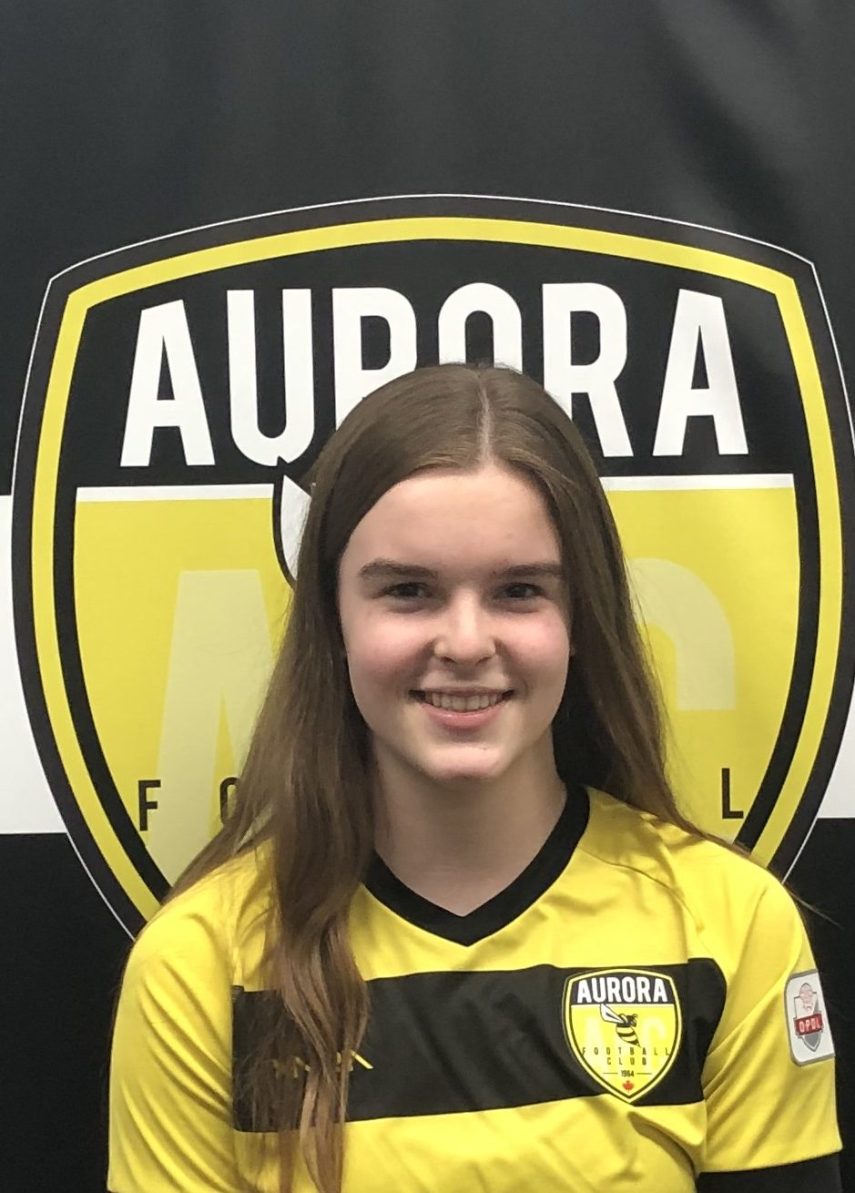 I have been playing sports since I was 4 years old – soccer, ringette, hockey, lacrosse, and probably every school team / sport that was offered – but soccer was my first sport and still my favorite. I have played in the OPDL (www.theopdl.com) for the past 5 years (2015-2019) with Richmond Hill SC, Vaughan SC, and the last 2 seasons with Whitby FC. For 2020, I have joined Aurora FC – League 1 Ontario Reserve. I am 5′ 9″ tall, hard-working, a versatile & dynamic player who strikes with both feet, plays either wing (forward or mid), and who is attacking-minded but makes sure to handle defensive responsibilities. I have been in the top 3 for scoring on every team I have played for – even though it has been mostly as a mid. So this year I am looking forward to the chance of playing forward on a regular basis. I have been invited to Provincial Screenings twice, Provincial Projects once, competed in the 2018 Ontario Summer Games, and was able to spend a week training at the Olympique Lyonnais Academy in France during August 2019 as part of Generation Adidas International. I am a team player first and will always work my hardest for my team’s success before my own. I believe I have contributed positively to every team I have been on. My goal is to play soccer at the university level where I can earn a my degree and continue to keep the balance between academics and sports that I have up to now.