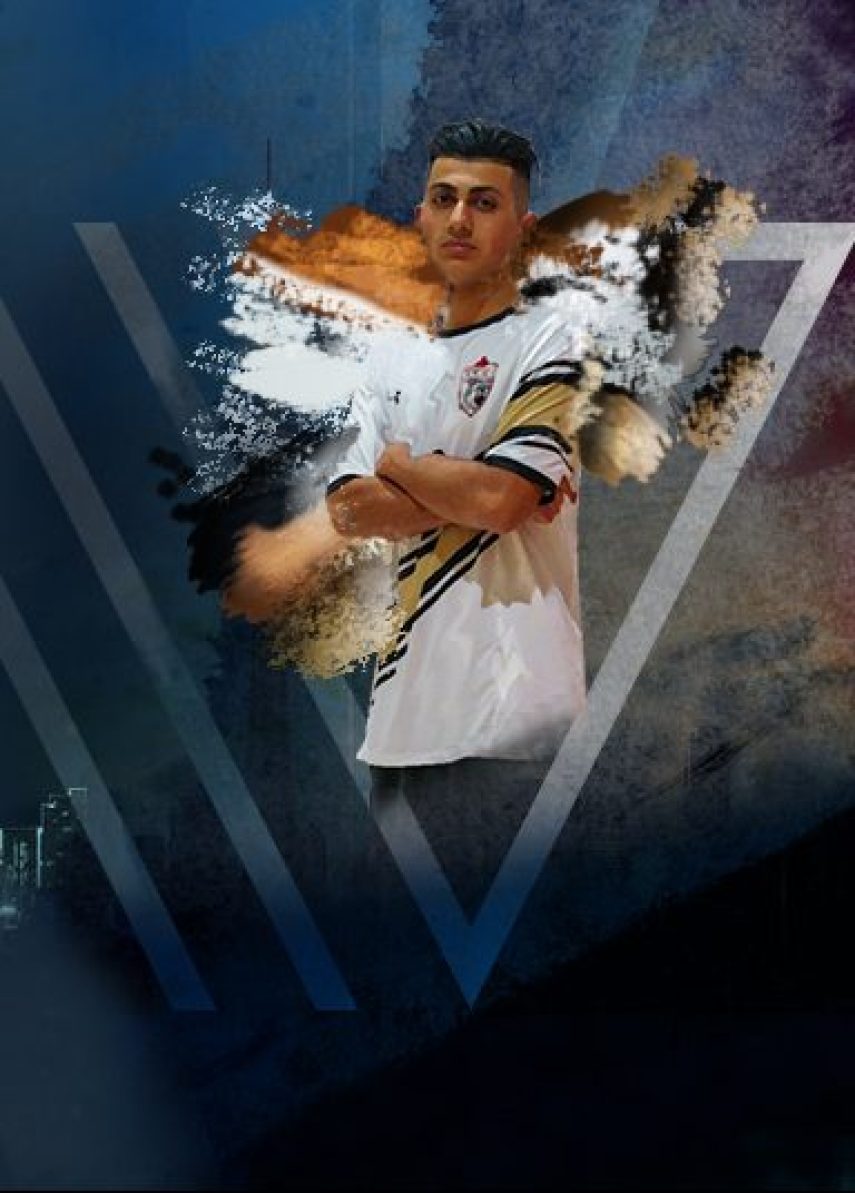 Position: Center Forward (Striker) occasional Attacking Midfield: A physical and technical center forward (Both feet) Profile: I am aware of the fact that in order to achieve my goals and dreams, I have to push my self to the limit and to set the standards for myself higher and higher. I understand this needs to be done in order to keep improving my game. International Experience: Spain and Germany • 2020: Invited back by scouts to return to Germany for more Bundesliga club trials • 2019: Travelled to Germany for 10 days for trials with Bundesliga clubs (Div 2/3), SV Sandhausen, SV Elversberg, FK Pirmasens and TuS Koblenz • 2017-2018: was selected as part of an Elite team to play in the Mediterranean International Cup in Girona/Costa Brava Spain. Played against Shakhtar Donetsk – UKR, CE Europa-ESP, Marenya FC-ESP, Santfelnenc-ESP and IFK Lidingo – SWE, Southampton – ENG. • 2017-2018: While in Barcelona, caught the eye of Quim Ayats (ex La Masia Director) who invited Areez to a 3-day training session alongside Girona FC of la Liga • 2016: Attended the FC Barcelona Escola ID camp and got selected to go to Spain and train for a week with the FC Barcelona Escola. • 2017: Attended a camp organized by Genova School of Soccer and was selected to travel to CD Leganes for 2018 but decided to travel to the MIC (Mediterranean international cup) instead, opportunity is still available for 2020. Local Experience: Canada and USA • Categorized as “Elite” level of play as part of York Region Soccer Association Under the Ontario Soccer System • October 2019 was scouted to Join Athlete Institute as a key marquee Player for their U17 team playing one year up in the Provincial Indoor Soccer League (PISL), One of the most competitive indoor leagues in the Province. • Ontario Player Development League (OPDL) presented by TFC Played with the Woodbridge soccer Club and won League and Charity Shield Champions in 2018 and 2019 • Spanish futsal league is currently the top scorer for the last 2 consecutive years. • Played for Woodbridge since age 8 in the YRSA District System: Won MVP representing Heart of York tournament with an undefeated season and top scorer in the district • Played 1 year up with Toronto Skillz in 2016-2017 with the 2002/03 team: Top goal scorer in the SAAC (now OASL) Academy league • Played Senior High School Soccer and was top scorer in the league for two consecutive years in Grade 9 and Grade 10. • Played in various high caliber North American Showcase tournaments such as Disney Cup, EDP, Hershey Cup, Umbro showcase, Rush tournament, The Robbie, Columbus Crew Tournament, Jefferson Cup, FC Europa as well as BMO Champions Cup • Played in various tournaments as well as showcases presented by Tournament time and Cam Sports Consulting • 2016 – 2020: Sponsored by Givova Sports Apparel • 2020: Attended the FTF Combine and was selected as an “All Star”