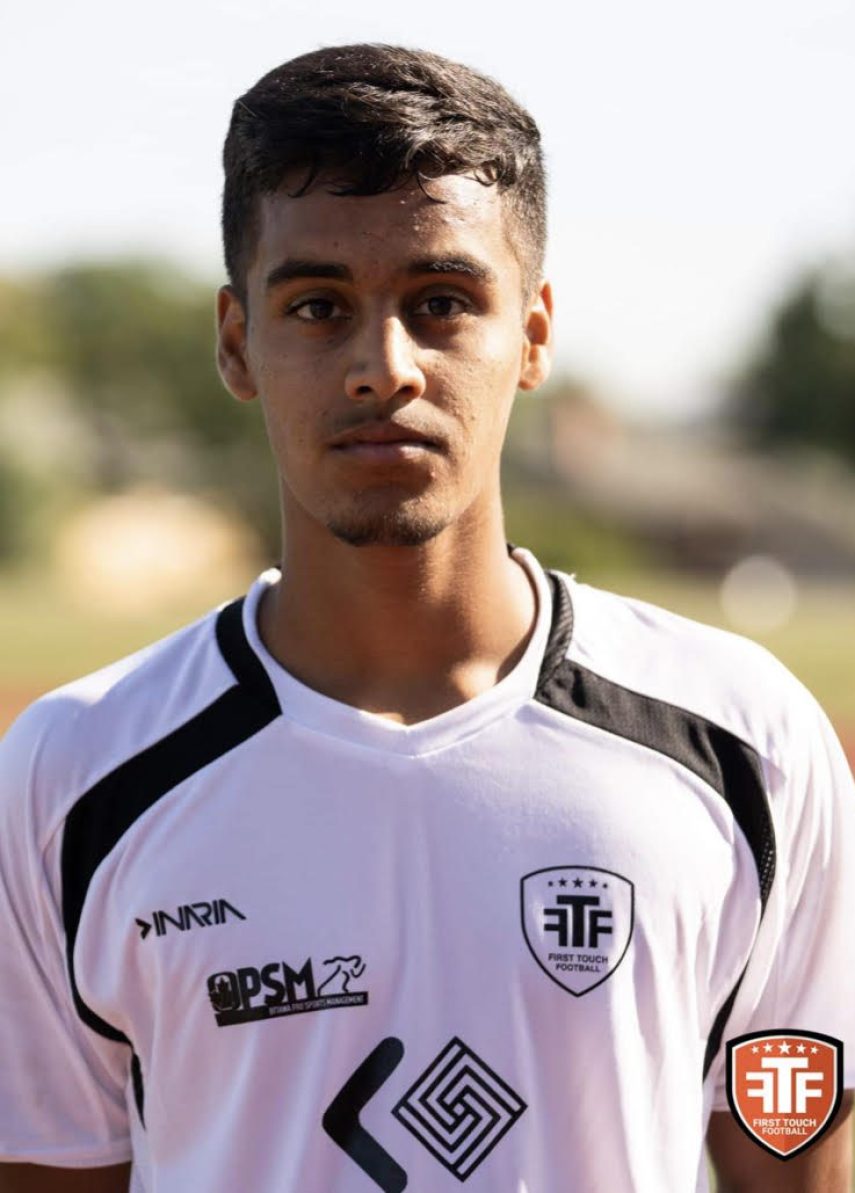 My name is Baldeep Gill, I am a CDM/CM/CAM, from Brampton, Ontario. My goal is to play college/ university soccer in the United States and go on to play professionally after I finish my post secondary education. Club History: Brampton Youth Soccer Club, Atletico Toronto, Givova Academy, Epic FC, Milton Youth Soccer Club (current) and Winstars (current). Individual accolades include being a member of the Canadian Select squad for the Biosteel Cup, played in Spain with Elche CF for 3 months, USA Cup Finals MVP, trials with NK Hrvatski (Croatian club) and was invited to Croatia. Also trials with Toronto FC for over 2 months. In addition, I have been invited to train with the University of Toronto first team and Waterloo University first team. With my current club Milton I have won the Ontario Cup (provincials) in 2019, Regionals 2019, back to back league champions and Nike Ottawa Cup 2019. I am the captain of Milton Youth Soccer Club 2003 from 2016-present.