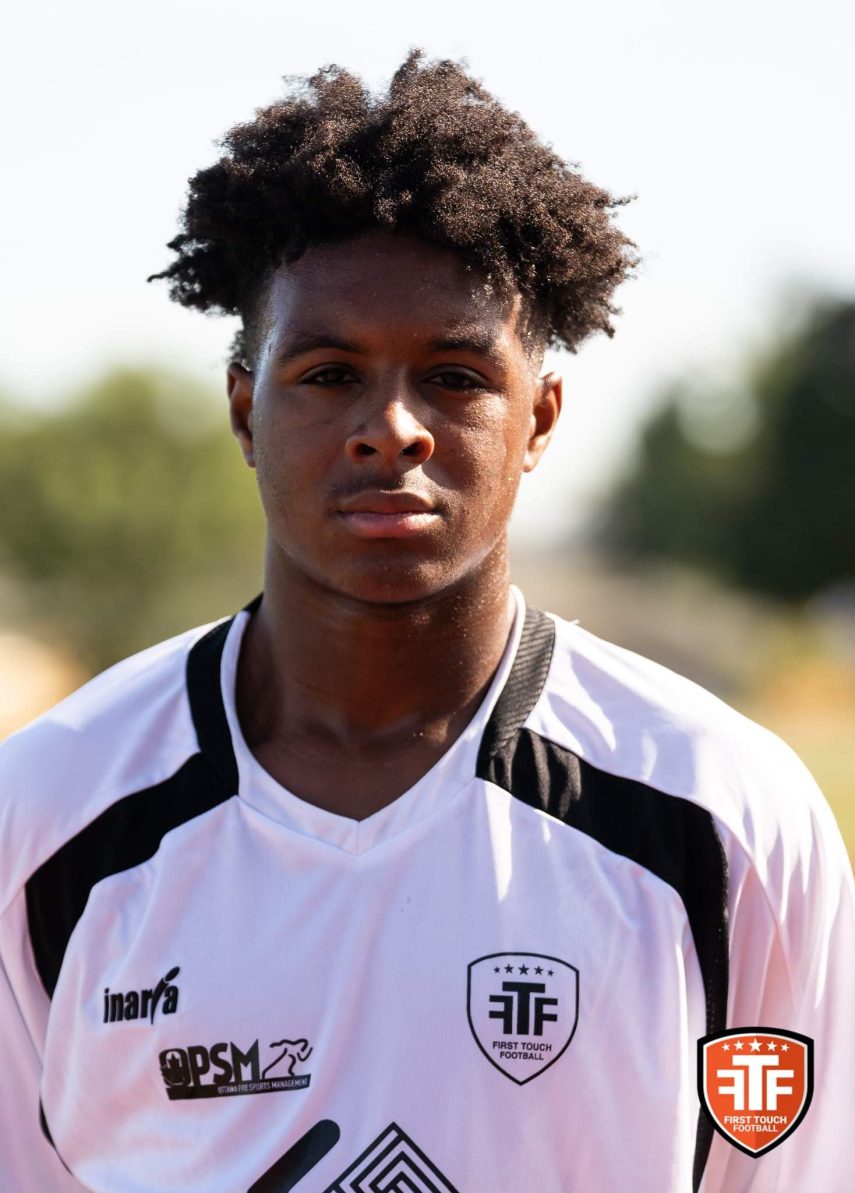 Bryan is a technically sound and high paced forward / winger who is an asset to any team setup. He is an athlete who is comfortable on either side of the pitch using his passing range and ability to take on space and players effortlessly with either feet, which adds to his pinpoint crossing and shots on net. Grey is a true elite player who is a constant threat to defenders with his pace, technique and awareness on and off the ball. The football (soccer) career of the young Caledon native has been successful at the highest levels of play in his home Province of Ontario. Bryan’s club career has been consistent in accomplishments such as; • 2017 Indoor Ontario Cup winner, while representing Woodbridge Soccer Club (scoring a brace in the final). • In 2018 Bryan completed a very strong outdoor season by playing a significant role in helping his club reach the finals of the Ontario Cup Competition and on an individual level his 2018 season was highlighted by earning selection to the Ontario Provincial U14 Team where he scored a winning goal vs Quebec in one of their three-game series. • 2019 saw Bryan continue with both individual and team accomplishments and once again he was selected to the Ontario Provincial team, while at club level his thirteen (13) goals in the Ontario Player Development League (OPDL) and almost equal number of assists helped his team secure both the league and Charity Shield with him providing the game winning assist in the Charity Shield final. • 2020 saw Bryan make the final 50 players cut for selection to the 22-man U16 Ontario Provincial squad, just before the program was shut down due to Covid-19 concerns. Presently Bryan trains 5 – 6 days per week in the high-performance program of Athlete’s Institute FC (AIFC) as a member of their U21 Boys program. The program boasts a player residency where players work towards their individual development and are on a pathway towards NCAA post secondary or professional opportunity.