N/A- date cancelled due to COVID-19

N/A- date cancelled due to COVID-19 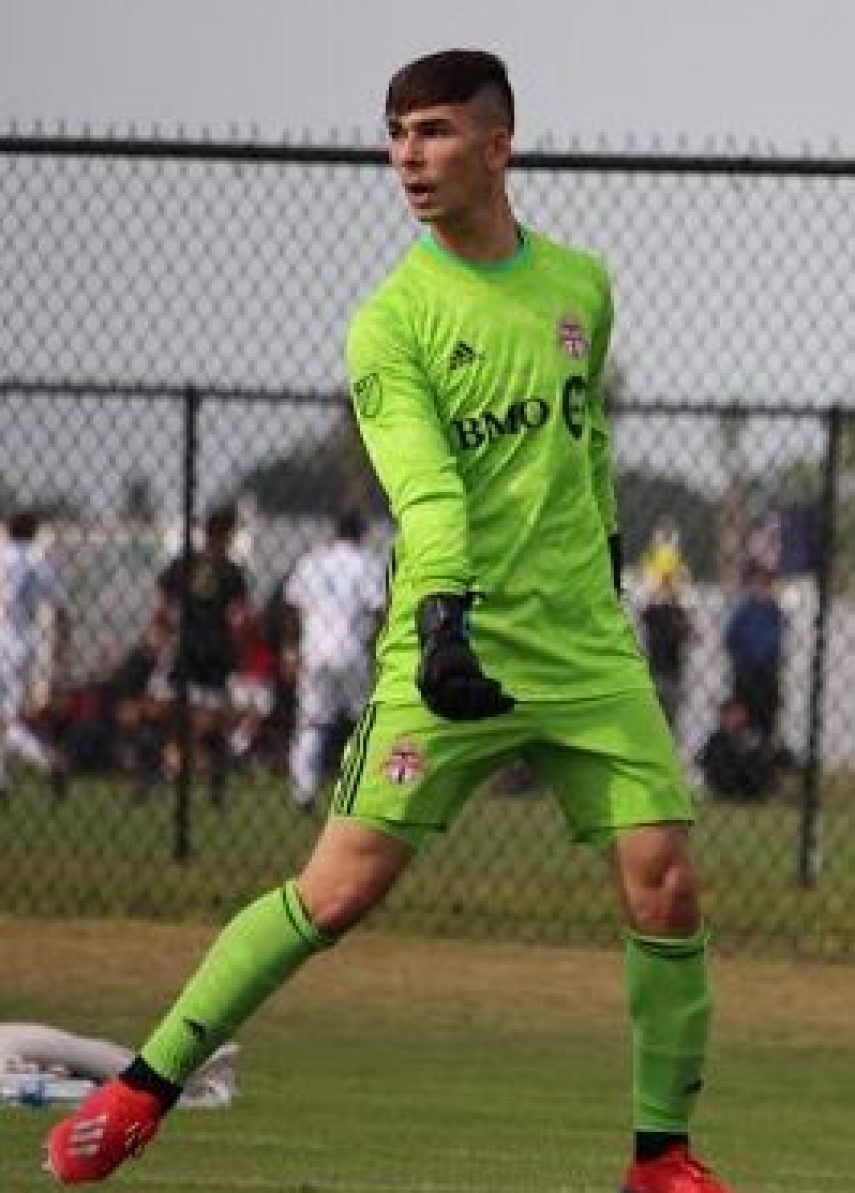 i started playing house league soccer at the age of 5 with Kleinburg Nobelton Soccer. During this time i was a very active kid taking part of multiple sports like karate, t-ball, baseball along with soccer. I started to fall more in love with soccer at the age of 7 and dropped mostly every other sport expect karate and i decided to join the u7 rep soccer team at Woodbridge SC. From there i would enjoy many many years there winning multiple team championships along with multiple individuals awards in tournaments (MVP). At the age of 11 i was invited to train with TFC Pre Academy which was a bunch of talented players from my age group who were called to BMO Training Ground (formally called KIA Training Ground at the time) to participate in training with the academy coaches once a week. Later that year they began having tryouts for the U12 Toronto FC Academy team where i had tried out and made the team which led me to leaving Woodbridge SC after many successful years. I would also like to mention that Woodbridge was key for my development and ultimately made me the player who i am today. Ever since i started playing with the academy it has been one of the most challenging and enjoying moments of my life. From the first year being able to travel to Dallas and participating in the GA CUP and winning the tournament along with winning the Golden Glove, to most recently travelling to Germany in summer 2019 to participate in a MLS event where i would work with the DFB federation and GK Staff along with top goalies and coaches around MLS. Through the years in between those times, I also had the experience of travelling to Spain, Italy, France, Vancouver and many other States in the US to play in either tournaments or competitive games that ultimately made me develop in a quicker way than most players outside of the academy. It not only made me a smarter player, but it made me realize what it’s like to live like a pro with all the travelling and the responsibility of representing a professional club and being on my best behaviour at all time. A memorable date i would like to mention is, in 2019 my team had the opportunity to travel to Dallas again and participate in the Dallas Cup. The Dallas Cup is one of the most challenging and competitive tournaments in the world and we were fortunate enough to win the trophy and be one of the first canadian teams to win the trophy in years. Now as i am getting further into my life, I would like to extend my playing career along with my academics and hopefully have the chance to play in the NCAA or any university or college that is interested in myself as a person along with interest in who i am on the field. I am excited to take the next step in my life!