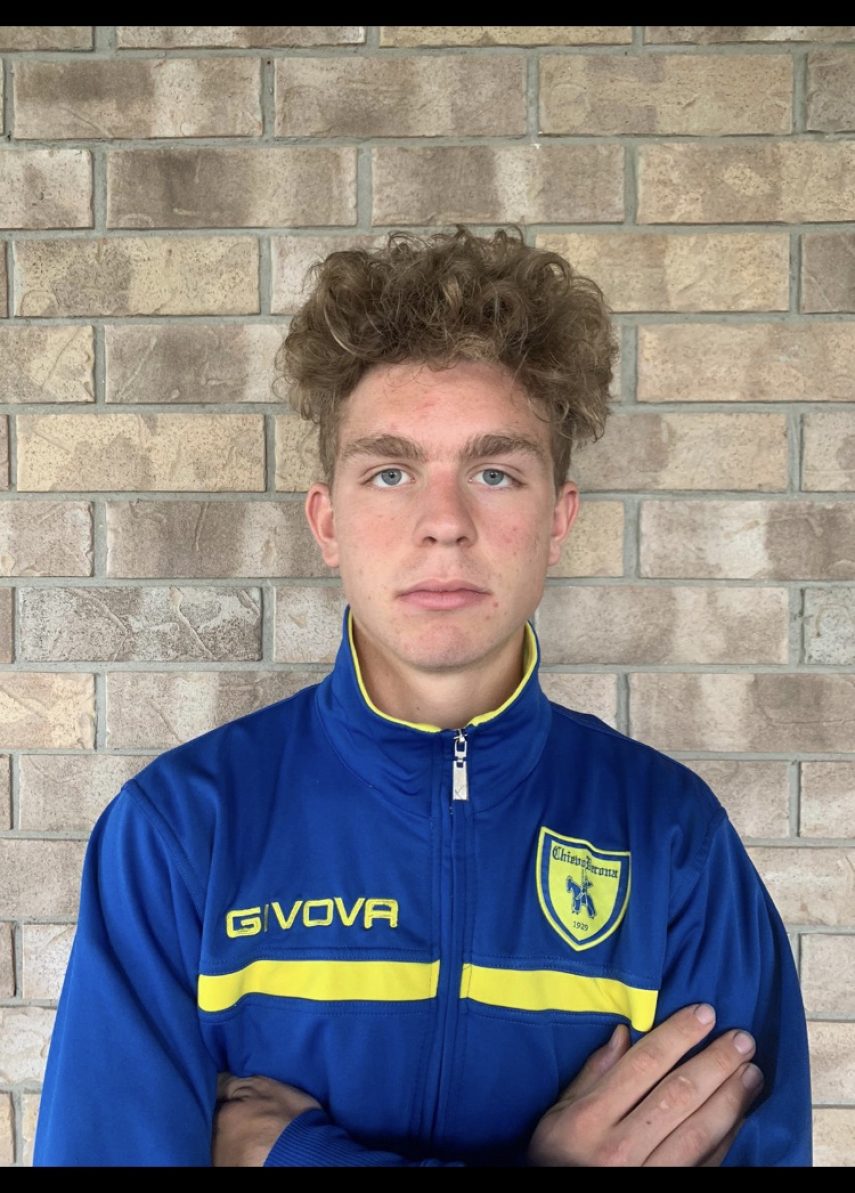 My name is Christian Piccolotto, I play as a CDM/CM and am from Hamilton, Ontario. I currently play for Ron Davidson at Oakville Blue Devils and previously played for Hamilton United OPDL, Global Premier Soccer (GPS), Empire United, and Givova Academy. I hold a 3.7 GPA in the classroom in hopes of continuing my soccer career on scholarship in the United States or in Europe. In the past I’ve played in Italy with Chievo Verona for 3 months and also went on trial with Elche in Spain. I travelled to Germany to participate in the 2019 Bayern Youth Cup at the Allianz Arena, representing the USA with the GPS national team where my team became the first US team to win the cup.