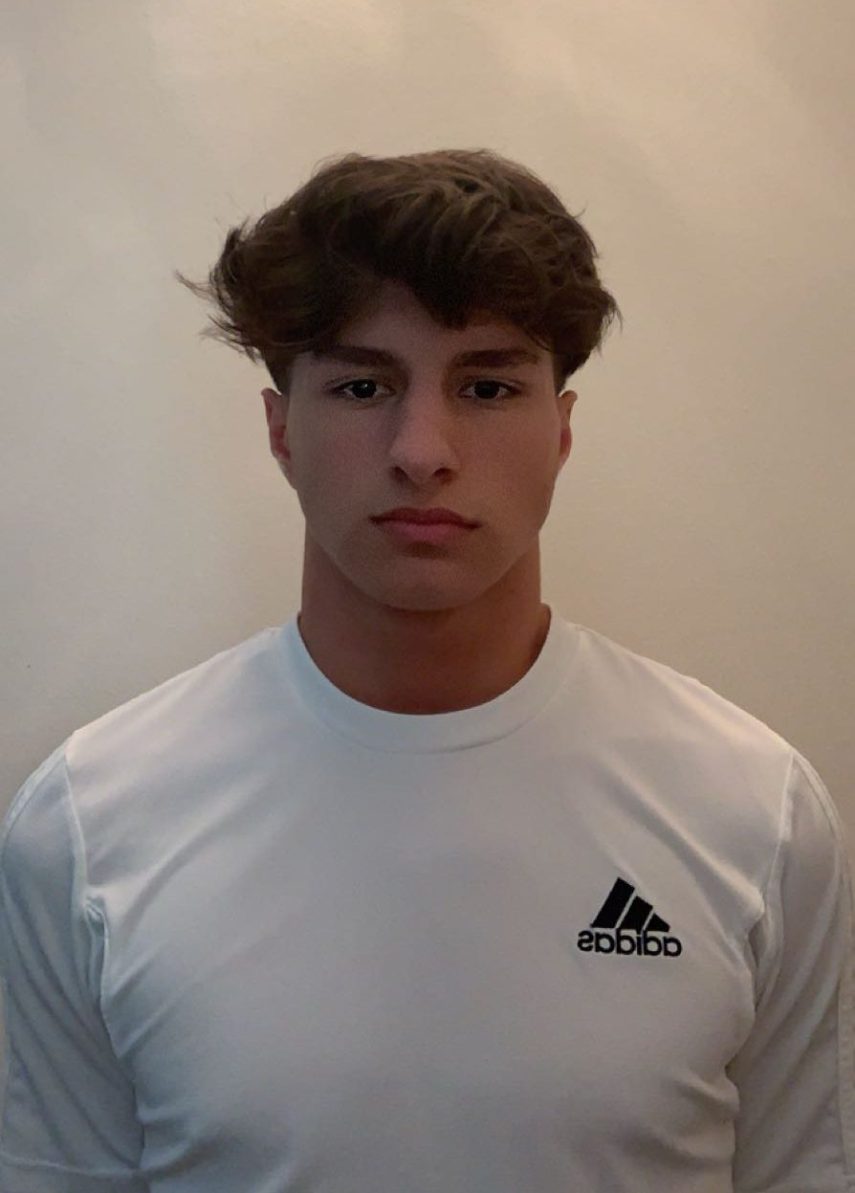 My background is Argentinian and Greek. I played on East York Predators 2003 boys from 2014-2019. I won the 2015-2016 League in the DPYSL, came 2nd in Ontario Cup 2016, won the March Break Paradise Cup 2018, won the TDYSL Tier 1 league, won the scarborough West Rouge Challenge Gold division in 2017, won the Downsview Park Winter Classic Tournament in 2018, won the CSL Cup in 2017, won the Cleveland Continental Cup in 2016, won the Admiral Cup in 2017, won Regional League Championships in 2018, placed 2nd in the Ontario Futsal Cup against Toronto Futsal Club in 2019, went to Sweden in August 2017 to participate in the Gothia Cup, we placed 6th. I went recently in November 2019 on a Argentina soccer tour to play against other teams there. I played Boca Juniors academy, Club Atletico Lanús academy, and Club Atletico Platense academy. From that trip I got contacts with Club Atletico Platense. Since then I have been training with Dwayne De Rosario academy and looking to potentially sign with them, although it got interrupted due to Covid-19.