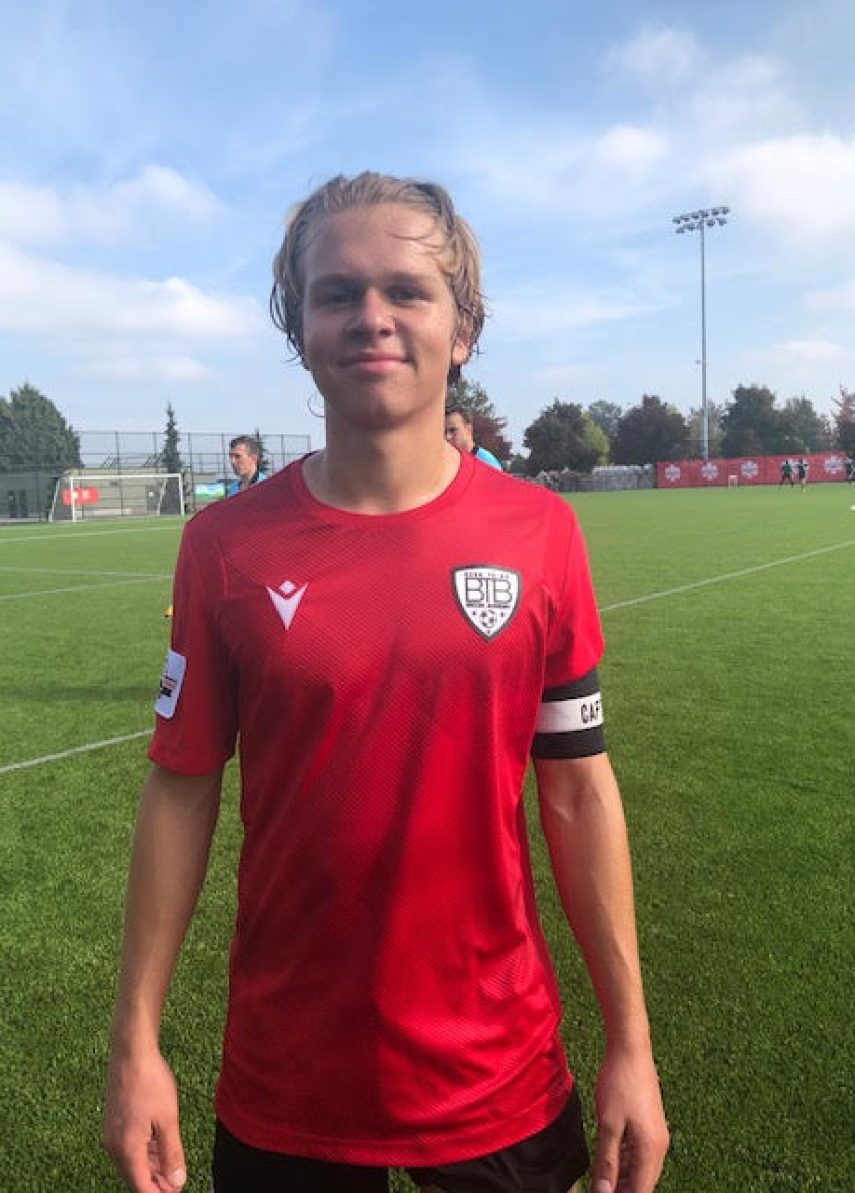 My name is Dylan Marple, I was Captain of the BTB U17 2005 team in Edmonton Alberta and I also play for the BTB U21 team. We were Provincial Champions for Alberta and we finished second at the U17 Canadian Championships this October in Surrey B.C. I play Left or Right Wing back but can also play midfield. Dylan has a UK passport and a Canadian one as well.