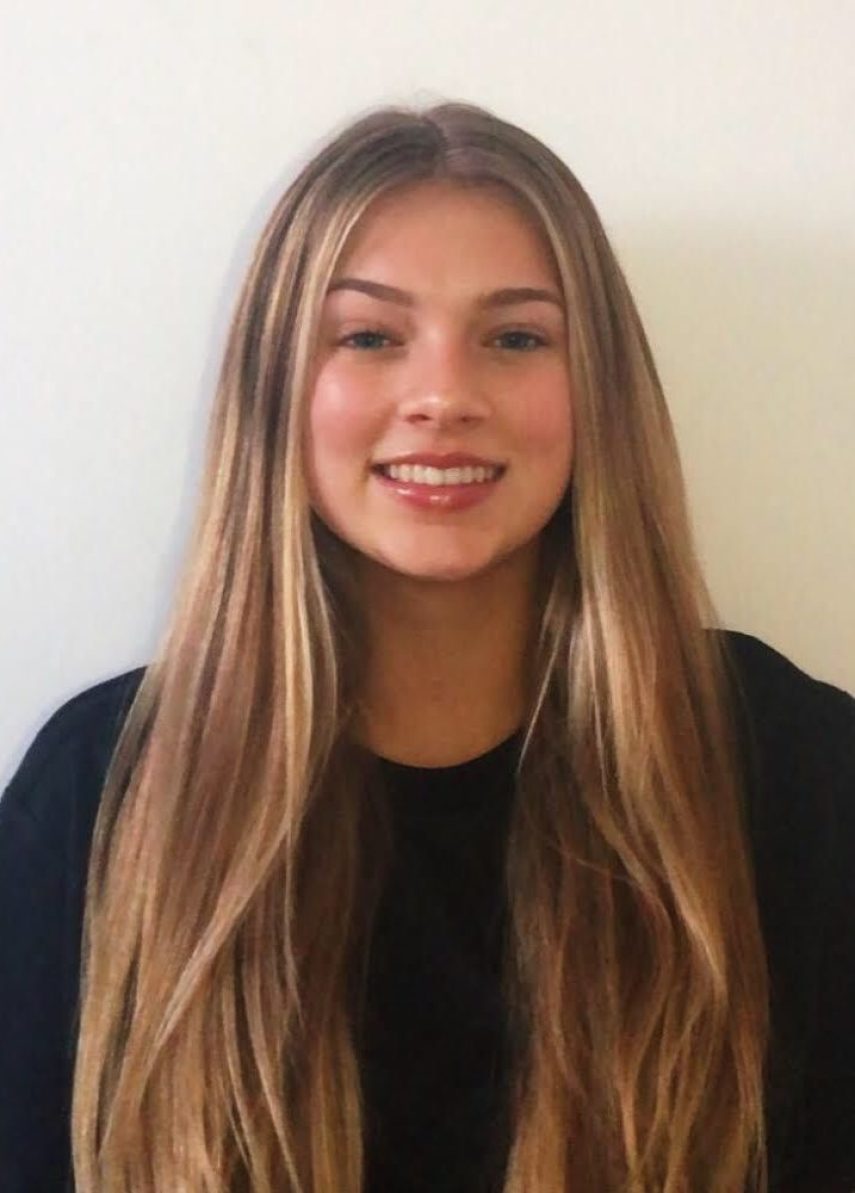 My name is Elise Evans and I am a left winger from Toronto, Canada. I currently play for the Dixie Athletics SC (2004) Elite Team. My goal is to play at a competitive school both athletically and academically. Some of my strengths on the field include play making, footwork, 1v1 attacking, speed, and finishing. I was the top goal scorer my freshman year, and earned MVP on the varsity girls soccer team. I finished top goal scorer in the GHSL our last full season (2019), with a total of 24 goals in 18 games. I participated in the FTF Canada Girls Toronto Combine, and received woman of the match in my first game. From this, I was selected for the FTF Canada Girls Top 60 Showcase, set to feature top players from the 2003-2004 age range.