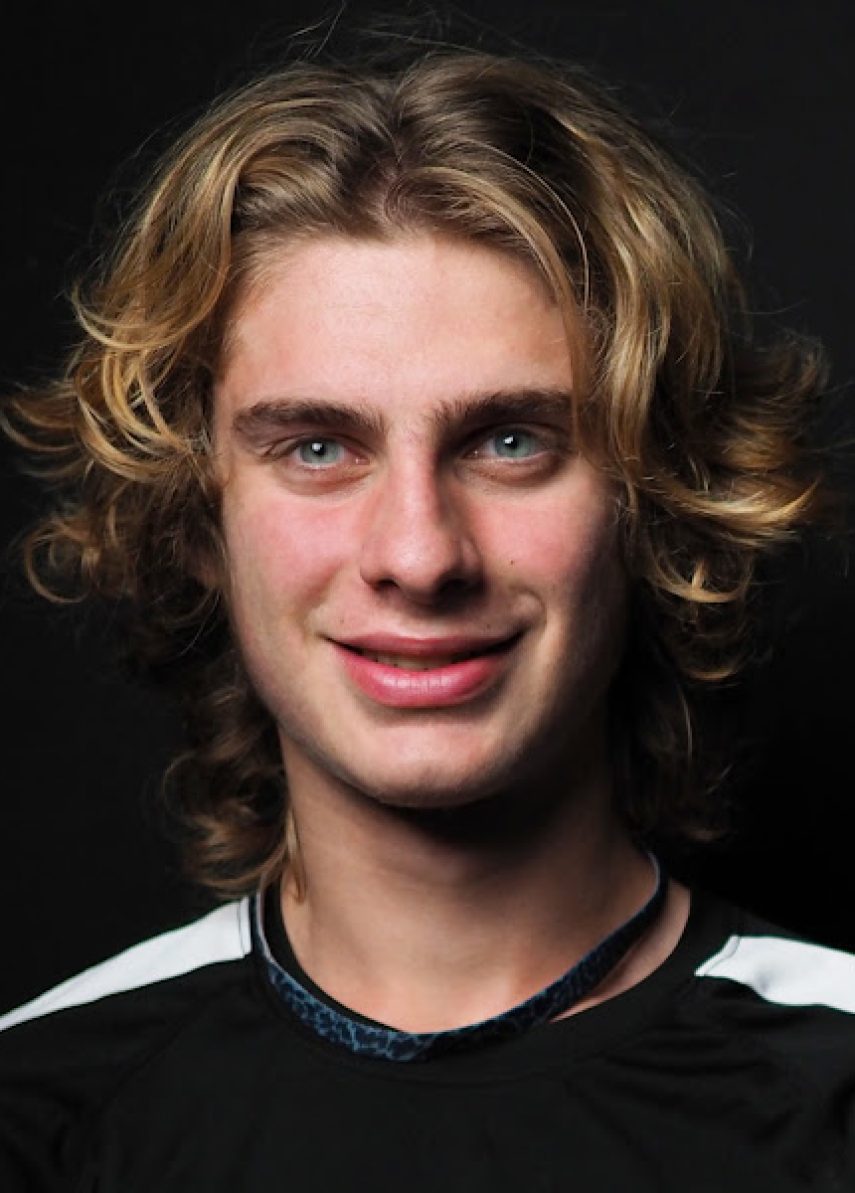 I play the main/starting striker position for my team, TSS Rovers II, a U21 team. I am at 16 the youngest player in my team. For the 2021-22 fall/winter season we played in Div 1 men’s, and for the spring season Premier Men’s, Fraser Valley Soccer League. This is the highest level men’s amature soccer in British Columbia, with newly established BC League 1 being made up of a lot of players from this level as well as from college students and former students. MLS being tier 1, CPL being tier 2, BC League one being tier 4, the Premier Divisions of the various men’s leagues are then tier 5. I scored 5 goals in 10 games at the Premier level averaging about 75 minutes per game, without taking any penalties. I was one of the leading scorers in the fall/spring league also with 7 goals in 10 games before I picked up a hamstring injury and missed about 2 1/2 months. Right food dominant I am good with the left as well. I am a hard worker, the team’s first defender, sprinting and pressing hard, often stealing balls from defenders and keeper.