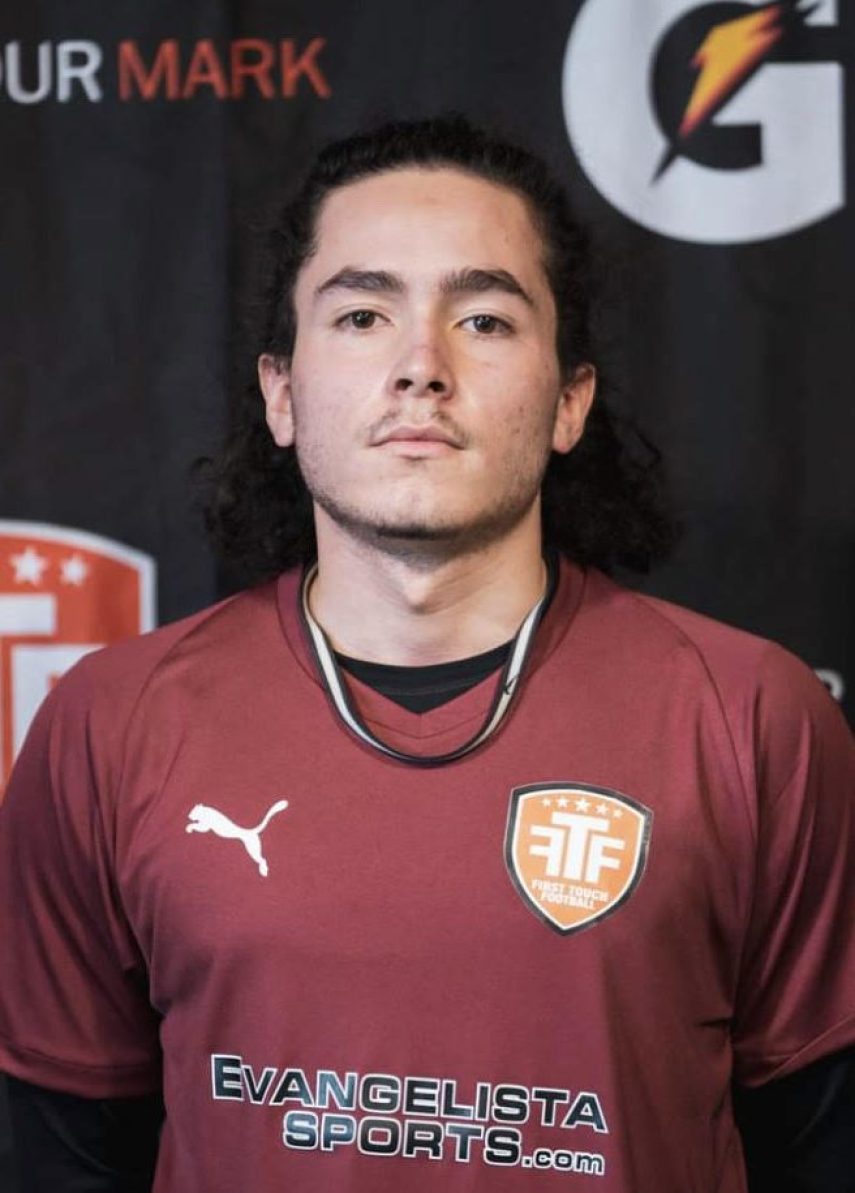 I started playing soccer at the age of 4 and fell in love with it instantly. I’ve always given my 100%, and I always look on different ways to improve. I played at Toronto High Park FC my whole life until 2017, where I then moved to North Toronto Soccer Club. In 2019 during the 10th grade I captained my school‘s junior soccer team to a conference semi-finals to where we lost to the eventual city champions 1-0. From 2019-2020 I played a season in Germany with a club called VfB Fortuna Chemnitz. I played in the u17 Saxony Landesliga, clubs such as FSV Zwickau and Lokomotive Leipzig were in the same league as us. In the summer of 2020 I came back home to Toronto and played again with North Toronto Soccer Club (CSL). During the summer of 2021 I suffered a hamstring injury and I wasn’t able to play in any games. However, after recovering at the beginning of September, I started to practice with Toronto Skillz FC. I decided to take a 5th year of high school to bring my average up for universities, which I‘m currently doing. My goals for the next year are to play soccer for a university in Canada, and to either be enrolled in a film program, or a writing/journalism program.