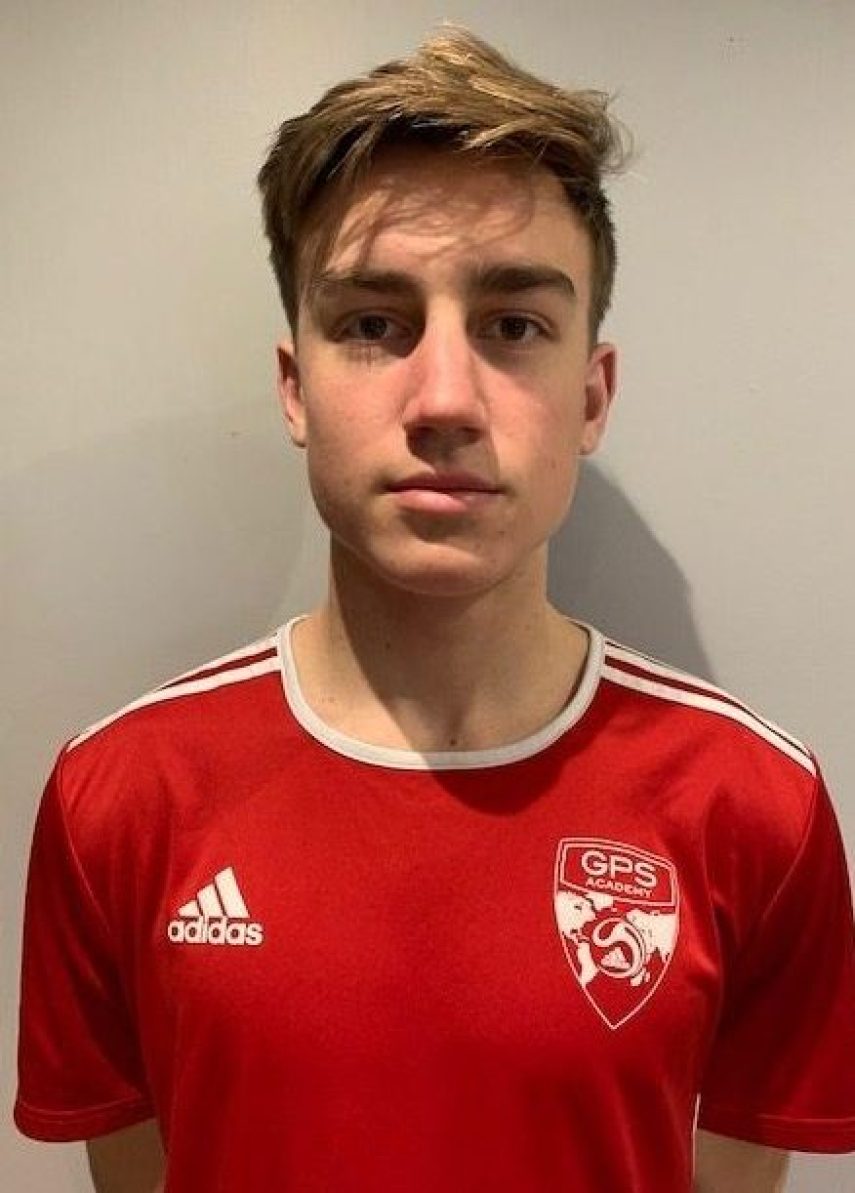 My name is Frankie Adzijevich and I am a grade 11 student at Blessed Trinity Catholic High School in Grimsby Ontario. I have a 4.0 GPA and am looking to study mechanical engineering and play soccer at University. I began playing soccer at a young age and ended up playing Rep soccer for Hamilton Croatia for 7 years. While I was with this team, we won 3 North American Croatian tournaments. I was also invited to the Canusa games in 2016. When I was 14, I began to play with the Burlington Bayhawks OPDL (Ontario Provincial Development League) team. This is the highest league to play in Ontario in this age bracket. I was invited to try out for the OPDL Provincial team and played to a bronze medal in the 2018 Ontario Summer Games OPDL Cup in London Ontario. FTF was at these summer games and I was chosen as one of the CB’s for their team of the tournament. Some of the comments were as follows: Man of the match, timely tackles and uncanny ability to make the right pass is top notch, standout for Burlington again was 2003 born CB Frankie Adzijevich having another excellent game and a complete defender with all the necessary skills. In FTF’s post about the team of the tournament some of their comments were as follows: Frankie is what we soccer enthusiasts would call an old-fashioned center back for his Burlington Bayhawks team, calm, composed, ball winning CB and just played his game. As well they wrote: Frankie played every single minute his team participated in which deserves another round of applause because it was a ridiculously hot weekend and to showcase the importance Frankie has on his team you can just look at their accomplishments this tournament…… bronze medal. …… a lot of that credit goes to Frankie who is probably the most under rated prospect in his class……. In 2019 I started to play for GPS Canada with Coach Ron Davison on his U21 men’s team. We have played a few tournaments and an indoor provincial league and now we wait to get back to it once it is safe to play again. I was chosen by my coach Ron to travel to South Carolina in February 2020 to try out for the GPS National Soccer team to play in either the Gothia Cup in Sweden or the prestigious Northern Ireland Super Cup in August 2020. I am proud to say I made team 1 and was headed to Northern Ireland to the Super Cup. Unfortunately, but understandably, the tournament has now been cancelled due to COVID. During past evaluations coaches have commented that I am strong, tenacious, have an eye for the game and am very coachable. I am calm in my demeaner and extremely hard working. I enjoy training and keeping up with my fitness daily. I ran cross country for two years in high school and attended OFSSA (Ontario Federation of School Athletic Associations) both years. I have also been a starter CB since grade 9 on the Varsity team for my high school team. I am excited to speak to coaches and am available if you have any questions. Thank you for your time, Frankie Adzijevich