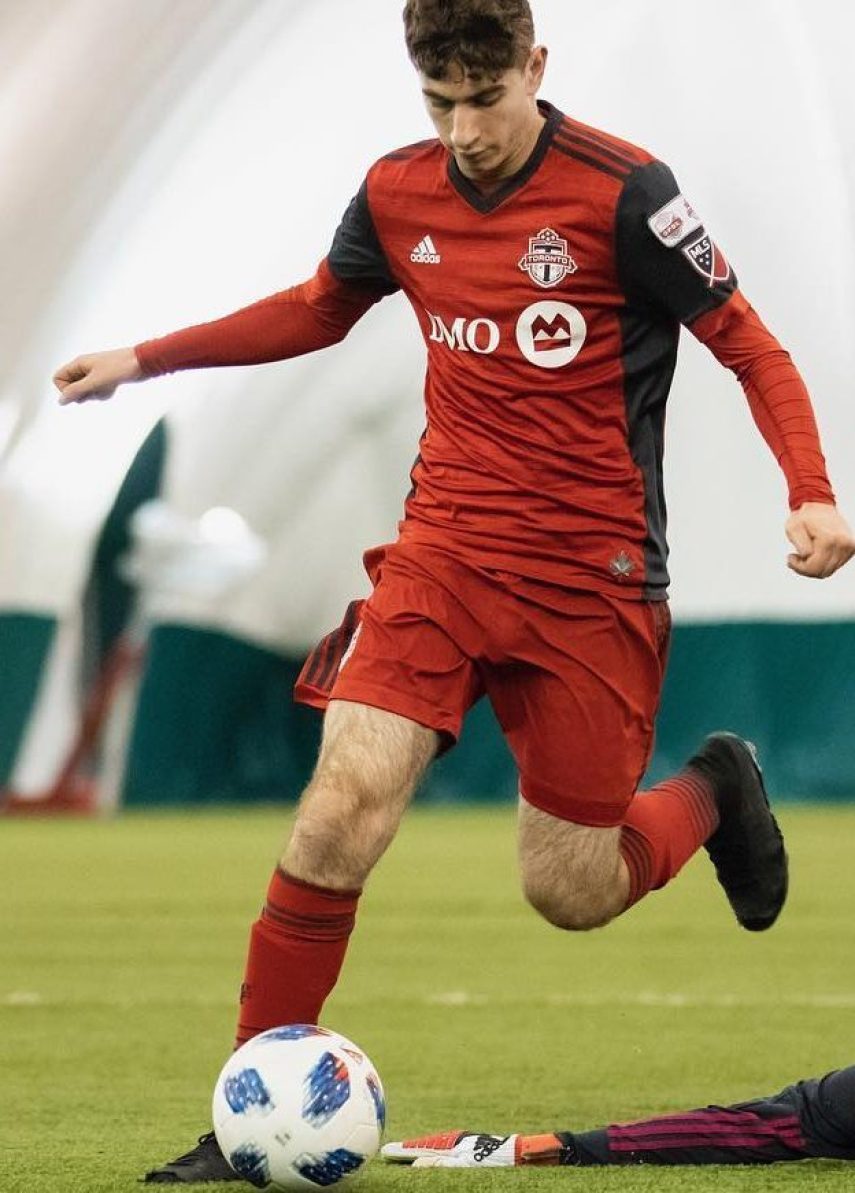 I started out playing soccer for Vaughan on the B team. I played there for most of my youth until the first season of Opdl which was U-13. I had made the Opdl team and had become a starter. I had played for the Opdl team for two years. Both years I had made the Ontario provincial team. Shortly after that, I joined Tfc academy and played there for 1 year winning the Opdl cup with them. After 1 year with Tfc, I went back to Vaughan and am now currently playing with them.