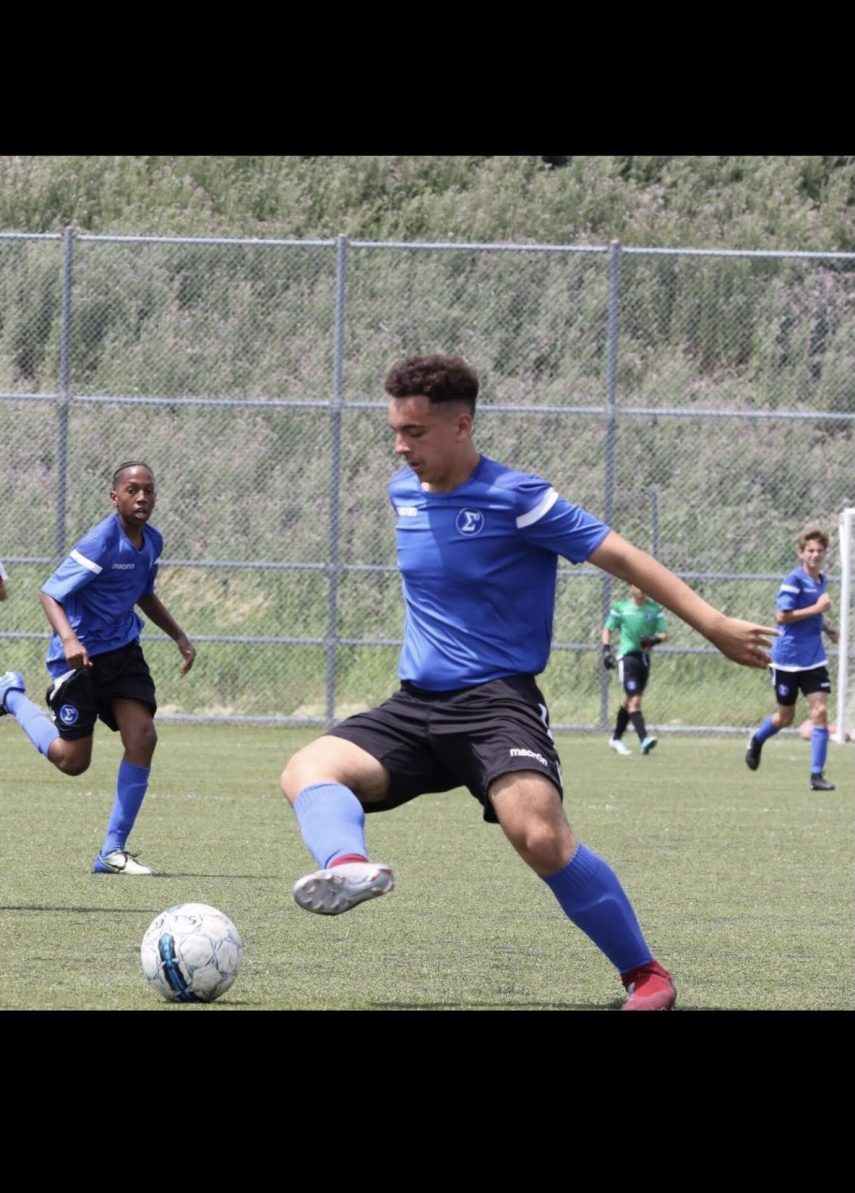 My name is Giuseppe Ienco in a 2004 born player my D.O.B is March 9th 2004 , my position is striker and attacking midfield. I’m right foot but good with my left as well. I think of myself as a strong explosive player with great vision on the pitch . In October 2016 I was sent to Portugal on trials with sporting CP. when I played for sporting CP Toronto . Then I played for Markham lighting OPDL for 1 season in 2017 scoring 28 goals . Most Recent team I’ve played for is sigma fc late 2018 -2020 my first season with sigma I won the Robbie tournament MVP scoring 3 goals in the final to secure the championship. Currently I play for the u16 Vaughan SC OPDL team.