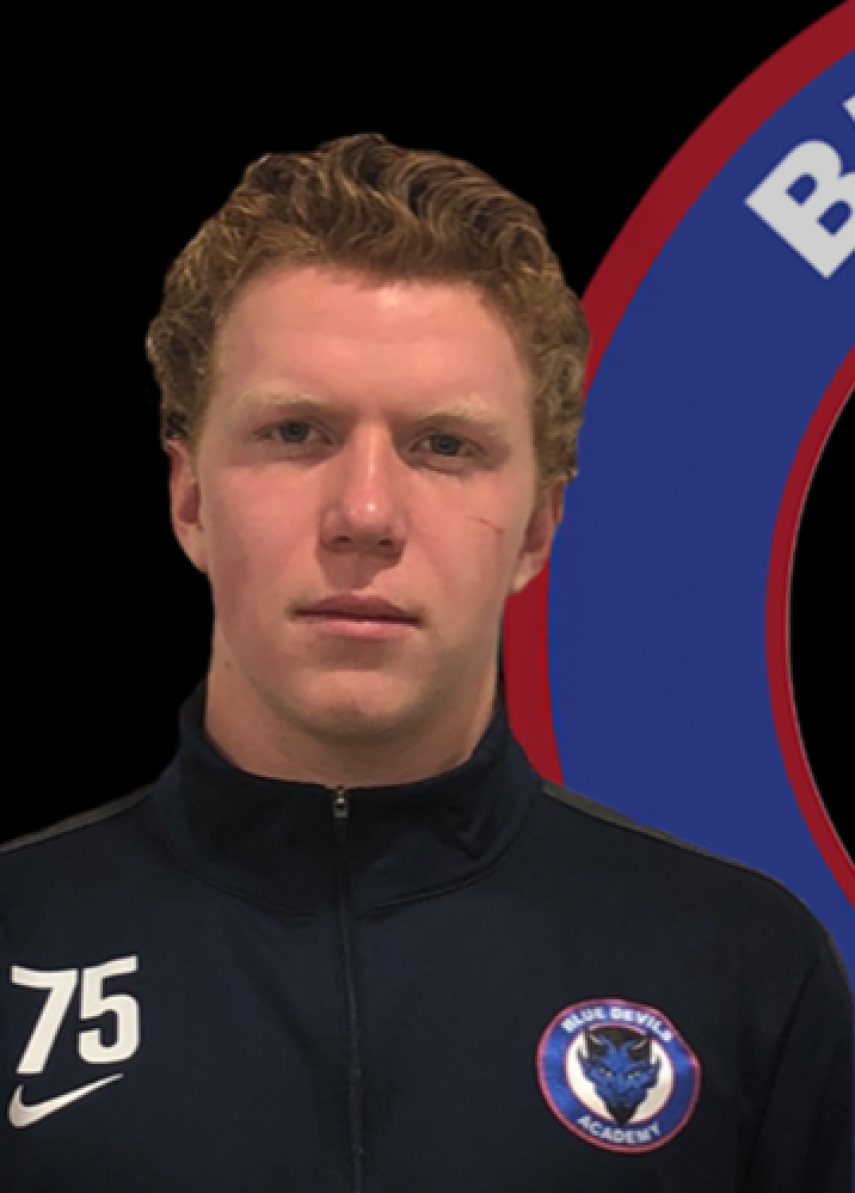 I am a motivated and disciplined soccer player with dual Canadian/Swedish citizenship that is willing to invest the time and effort required to reach my goal of studying and playing soccer at the university/college level and beyond. I am committed to my studies and have received honour roll during both grade 9 and 10. I have played competitive soccer since an early age and am currently the starting striker on the Oakville Blue Devils U17 team. Some of my accomplishments over the past year is a 2 week trial with Swedish club IK Brage in November 2019, and participating in the Las Vegas Mayor’s Cup 2020. I have been named soccer MVP in both my freshman and sophomore years at high school and was also nominated to junior athlete of the year. I have previously played for Milton Magic (2010-2017); Mustang FC (2019); Oakville Blue Devils (2019-current).