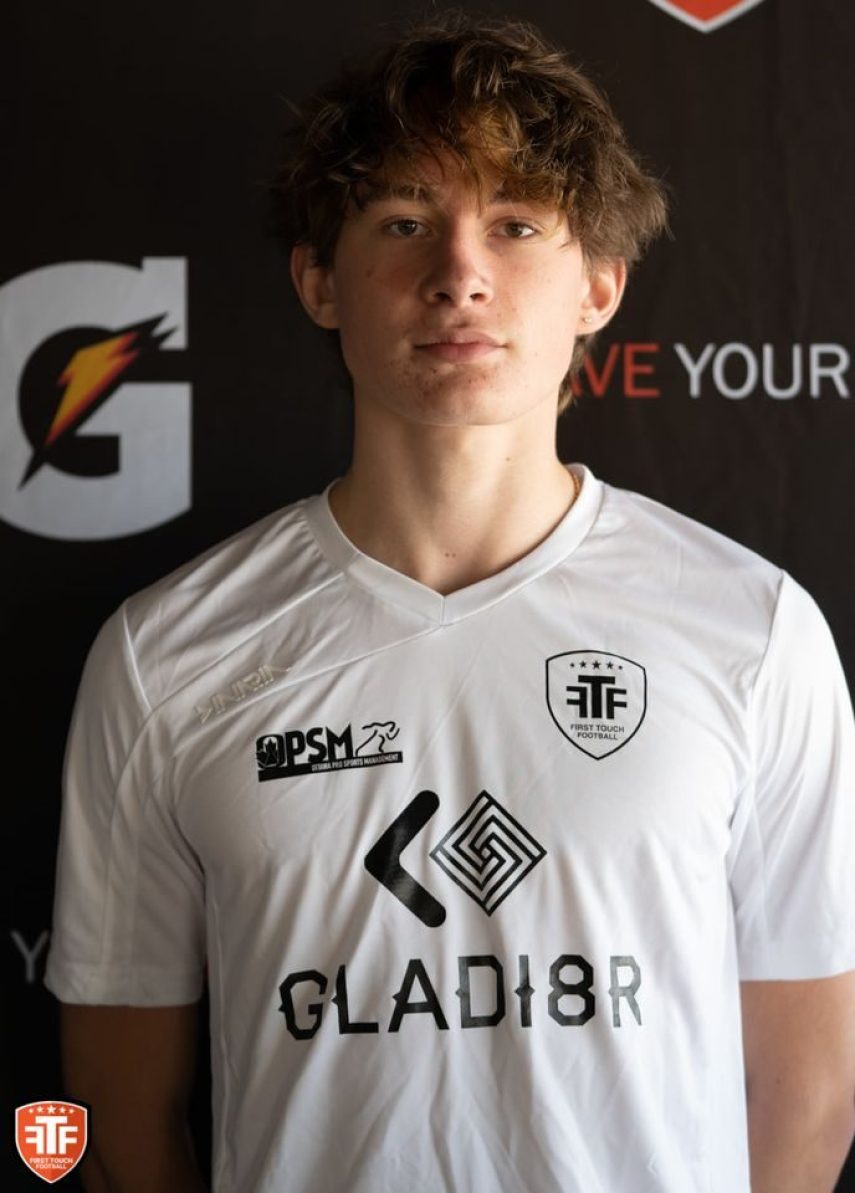 My name is Ian Zahara, I live in Edmonton Alberta, and currently captain the Tier 1 U17 Warriors Soccer Club. I primarily play as a center-back and have also played as a center defensive-mid for a substantial amount of time. I played from 2016-18 as a trialist for the Nationally placed 2003 Warriors Soccer Club (Denam). In the summer of 2019 my coach Nikola Vignjevic selected me and a few teammates to play in Europe. During my stay in Serbia and Hungary I played against top class Football Clubs like FK Crvena zvezdar (Belgrade) and Újpest FC (Budapest). Playing in Europe fuelled my drive and passion to become the best player I could be. I became more motivated than ever to strive for greatness within football, and my goal is to one day, play as a professional. In October 2020, I showcased at the FTF Combine in Calgary. At the combine I received Man of the Match award and was awarded MVP of the entire combine. I possess many skills that make me strong on the pitch. I am calm on the ball and hold my composure very well. Passing accuracy, spatial awareness, and tactical knowledge are also some of my strengths. As a center-back and captain I am a vocal player and confident at leading my team on the field. I make plays that benefit the team rather than playing for myself. I always want to make an impact on the collective success of the team I play for. Football is my passion, I want to be surrounded by coaches and players that can give me the best training and constructive criticism. I am always looking to better myself within my position and in the sport. Playing at the collegiate level has always been a goal of mine, and one day I hope to fulfill my dream of playing at the professional level.