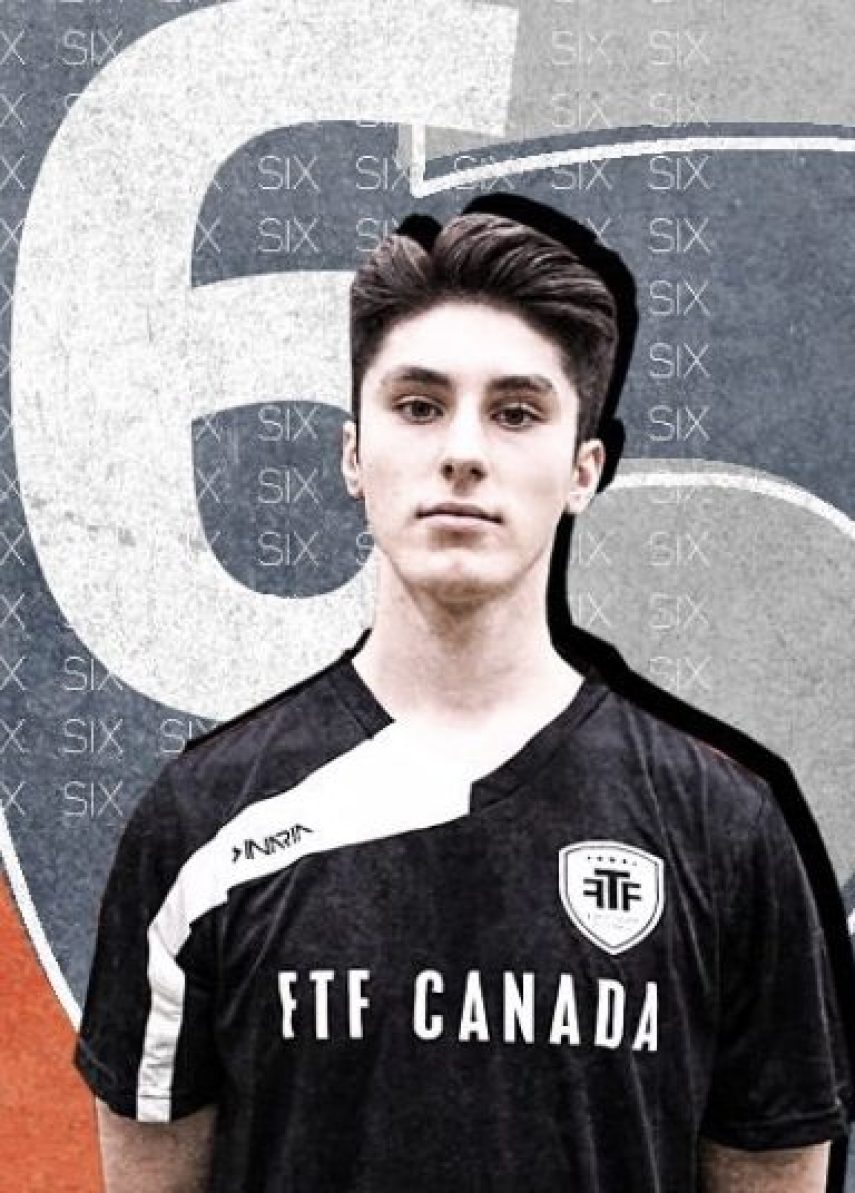 I am born and raised in Ontario Canada and have been playing soccer since I was 4 years old. I began as a striker in Brampton rep league but very quickly found my niche as a center back playing for Rush Canada Soccer Academy. Not only do I play for Rush Canada but I am also part of the Rush North American Select Team. I am very active in school sports, while maintaining an Honor Roll Average. I was named Athlete of the Year in 2016. I am one of the top scorers in Rush, being known as an aerial threat, as I often find the back of the net on corner kicks and set pieces. Coaches frequently comment on my ability to lead and motivate my team even when faced with challenges. Because of my leadership skills, I am Captian of Rush Canada League One Reserve Team, motivating my team from the back. I am grateful to have participated in great tournaments such as Dallas Cup (semi-finalist), Presidents Day Tournament (Champions), and most recently The Disney Cup Showcase (finalist). I am looking at playing at a college and/or university level while studying Kinesiology/Sports sciences.