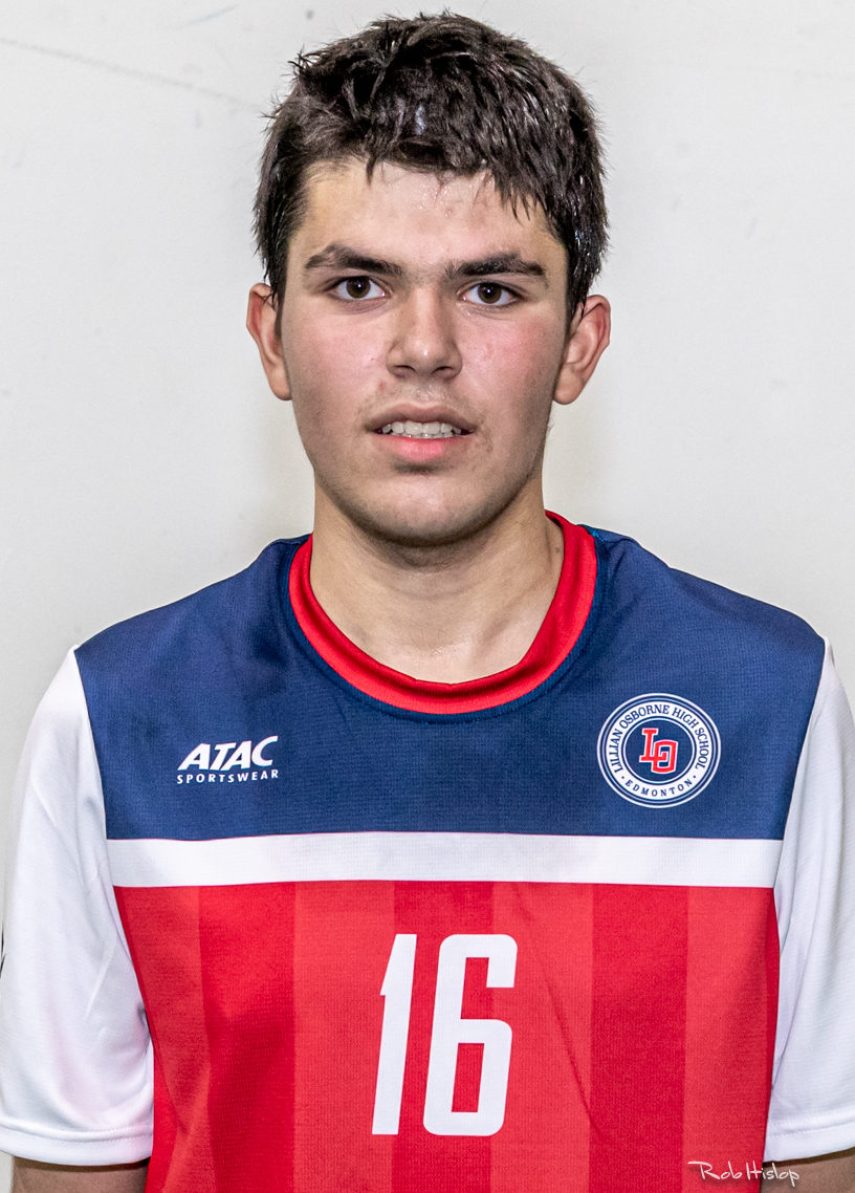 My name is Jawad Hammoud and I am from Edmonton, Alberta, Canada. I am currently 17 years of age and I am a senior at Lillian Osborne High School. I played club soccer at Edmonton Juventus which is one of Alberta’s most recognized and successful youth soccer programs, this club has a rich history of producing top collegiate prospects and several professional players who have played in the newly found Canadian Premier League as well as numerous others who have played professionally overseas. During my youth career, I was fortunate enough to be apart of numerous league and provincial winning teams while also regularly competing in showcase tournaments across Canada and the United States. I currently play at BTB U21 which is a program designed to collect the top prospects from Edmonton and build a professional training environment which will allow the players to succeed at the next level, whether that would be professional or collegiate. I am fully committed to working exceptionally hard and sacrificing all that is required to succeed at the next level both individually and also from a team perspective.