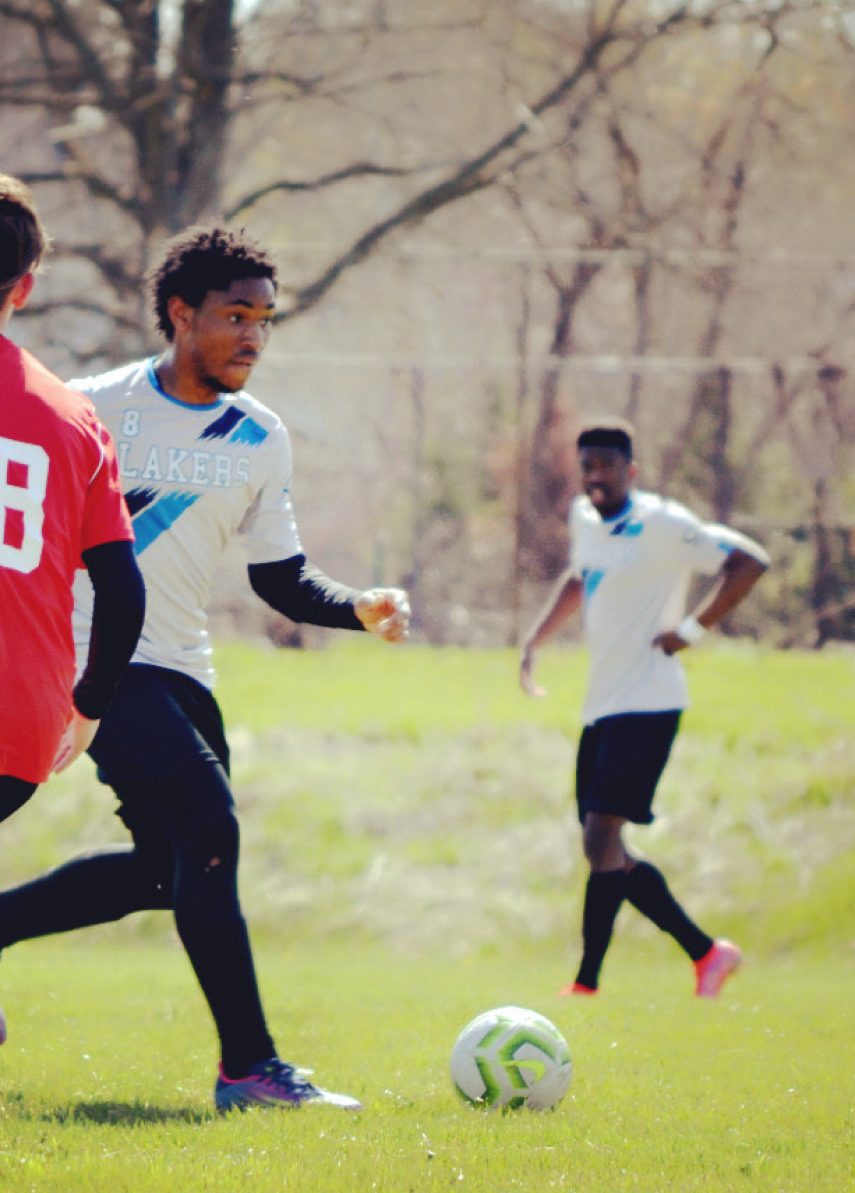 Born and raised in Nigeria, Jeremiah has had his heart rooted in soccer since his boyhood. According to him, he’s been playing since he could use his feet. Though, at the time, he didn’t seem to have the ability that those around him had, he remained steadfast in his love and appreciation of the art. A love that was greatly bolstered after discovering his boyhood club, and idol, FC Barcelona, and Lionel Messi, when he was only 4 years old. From that moment forward, he began studying the way the game is played from, arguably, the greatest to ever do it. Improving, not only his ability on the ball, but also his mentality and ability to affect the game when off it. Refining the way he’s played over the years, moving to more of a central role from out wide, he seems to have found where he does his best work for the teams he’s been on; right in the heart of the formation. He’s used his nigh perfect playmaking prowess to take GLCHS Men’s Soccer Team to the final of The South Ontario Secondary Schools Association Championships, where he scored 2 Goals and provided a staggering 10 Assists in just 15 Games. Although this was his first major championship run with a team, he now plays for the White Eagles Soccer Club in the Ottawa Carleton Soccer League where, in his first season, helped them secure a 3rd Place finish in the competition, netting 4 Goals and providing 5 Assists in the 10 Games he participated in. He looks set to come through with more outstanding performances in the near future.