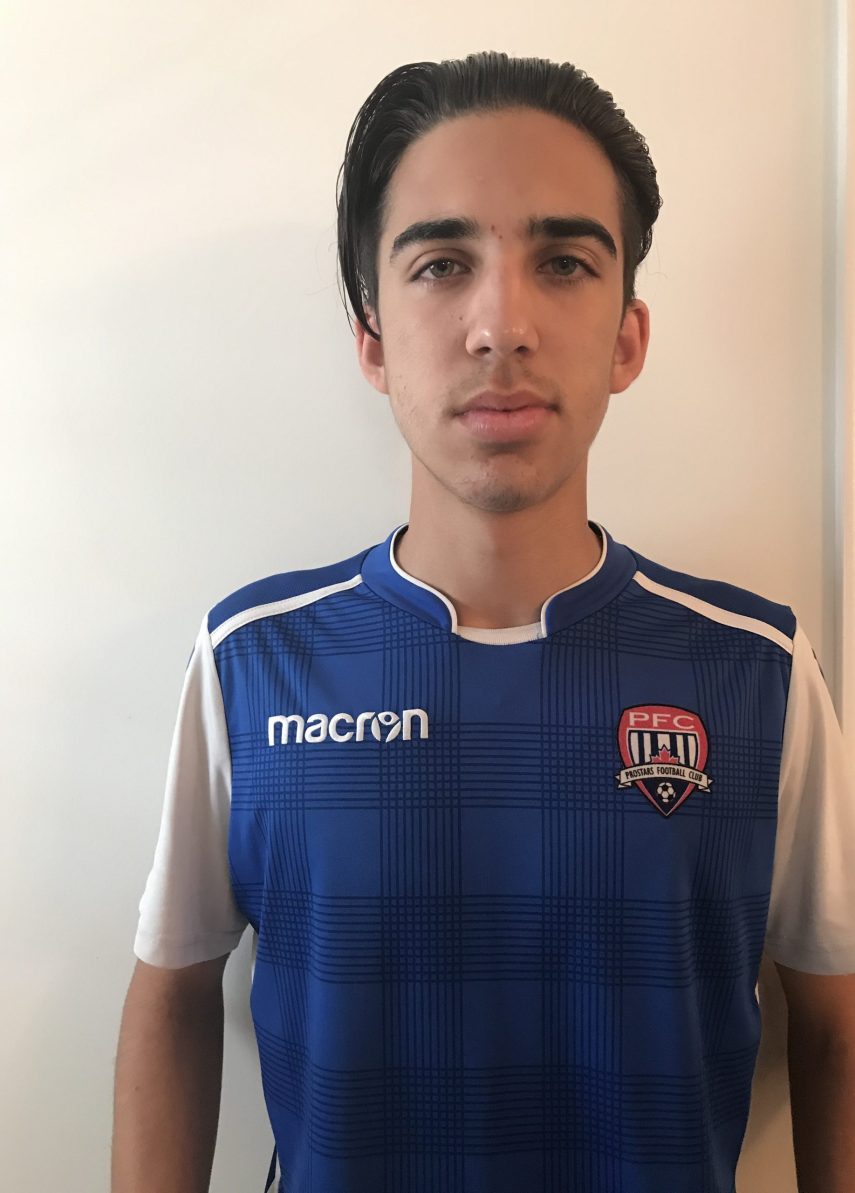 My name is Jesse Costa. I have been playing the game since the age of 4 years old, i hold dual citizenship of Canadian and Portuguese. I have played for 2 clubs my whole playing career, Brampton Youth Soccer Club from the age of U5 to U10 and Pro Stars Football Club from U10- Current. Pro Stars Fc has helped me develop into the player i am today and i thank all the coaches there that have helped me along the way and that has led to being selected to Team Ontario Provincial team Two years in a row. being part of that program has been great as i have meet great new players who i call friends now and learned a lot from my Team Ontario Coaches. I have had the honor to play in a few European Soccer tournaments which has led to invitations to train with some of the biggest European Pro clubs in Europe like Sporting Lisbon, CF. OS Belenenses and Puskas Academy in Hungary to name a few. Through these training’s, i was scouted by the Portuguese National Soccer Team U15/U16 team director and head coach and received my first call up by the U15 Portuguese National team in February 2020 for a training camp. From that camp i was selected for my first tournament with Portugal for May 2020 , but due to the Pandemic Covid-19 that has been put on hold. I am hoping the Pandemic gets better as i am expecting to be on trials in Europe for August training Camps.