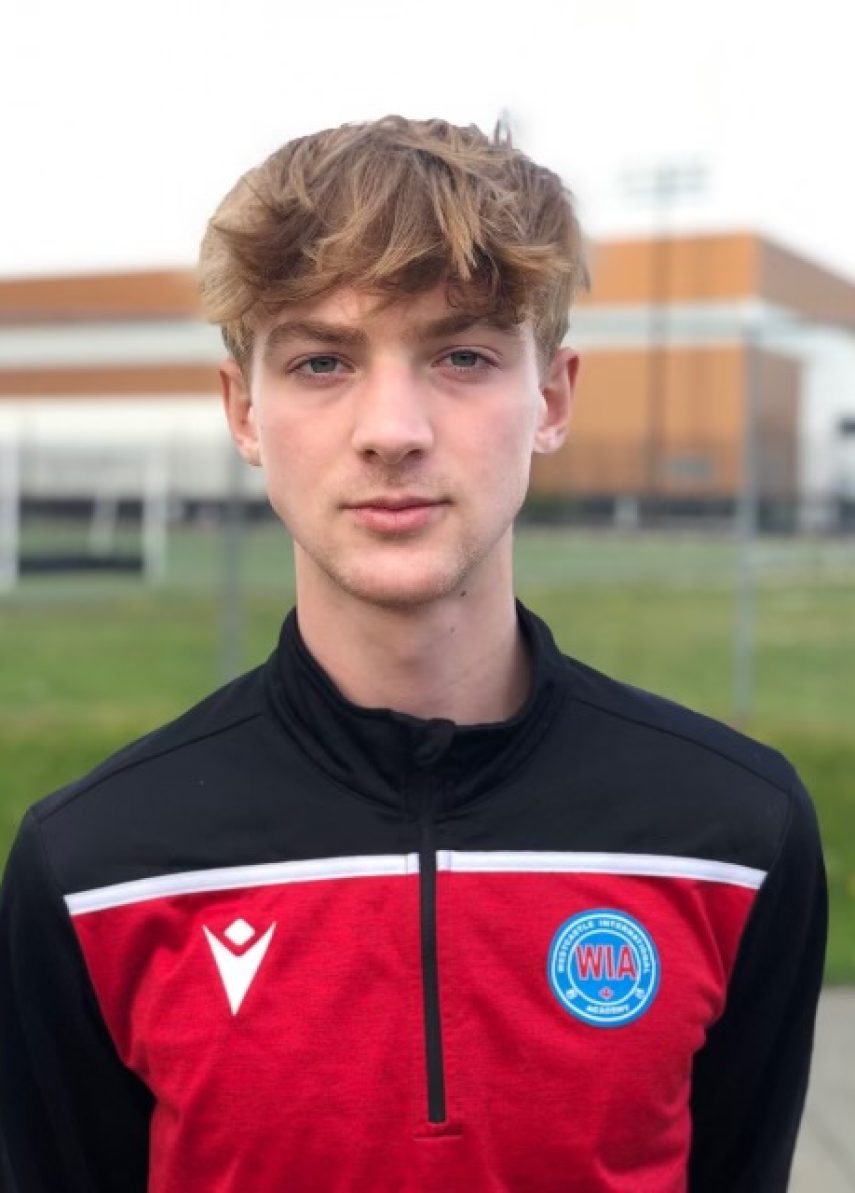 I’m a no nonsense centre back who is a natural leader and loves to communicate and dictate the play. Positive and high intensity always. Always try’s to play with a maximum of 3 touches but wants to play 1-2. Calm , Cool , and collected. Loves to slide tackle and save a play. Loves to switch the play and play long while also having the ability to play crisp on the floor. Played in Edmonton for Juventus and BTB while winning the div 1 men’s league with BTB. Been to Germany, Amsterdam and Belgium with Green and Gold under Kurt Bosch I was a ST back then getting 7 goals in 5 games with 3 assists. Switched to a CB because it suited my style and my body type better. Now i’m playing at Westcastle Academy under Eddie Mukahanana, Emmanuel Gomez and Nick Daniels in the V.I.S.L and P.S.L. Finishing last summer in Spain playing under Athletico San Jorge. Additionally, coaching a U11 silver boys team and playing in the men’s V.I.S.L.