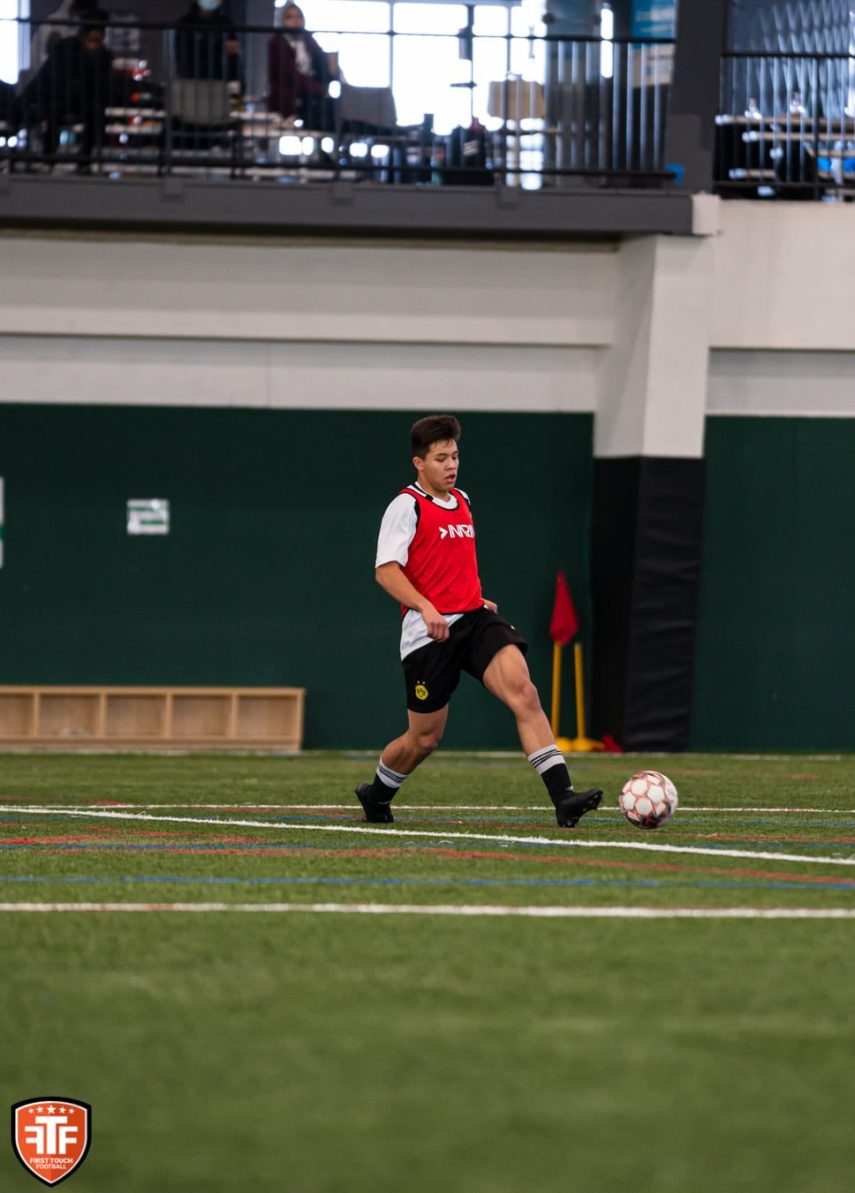 I am a versatile player with a very strong left foot, I am currently playing my first year with one of the best ACAC schools, the SAIT Trojans. I have 5 years left of eligibility and I’m looking for a transfer to a school in order to better myself as not only an athlete but also as a student. I played my youth in Calgary for south west united and villains at the tier 1 level. A former captain for south west united, I have won provincials and placed third in u14 with villains and placed 5th with south west united in 2017 u16. I’m a Calgary High School soccer all star and I was selected as an all star at the FTF Calgary combine. Also played and trained with the Calgary Cavalry u20’s the summer of 2019