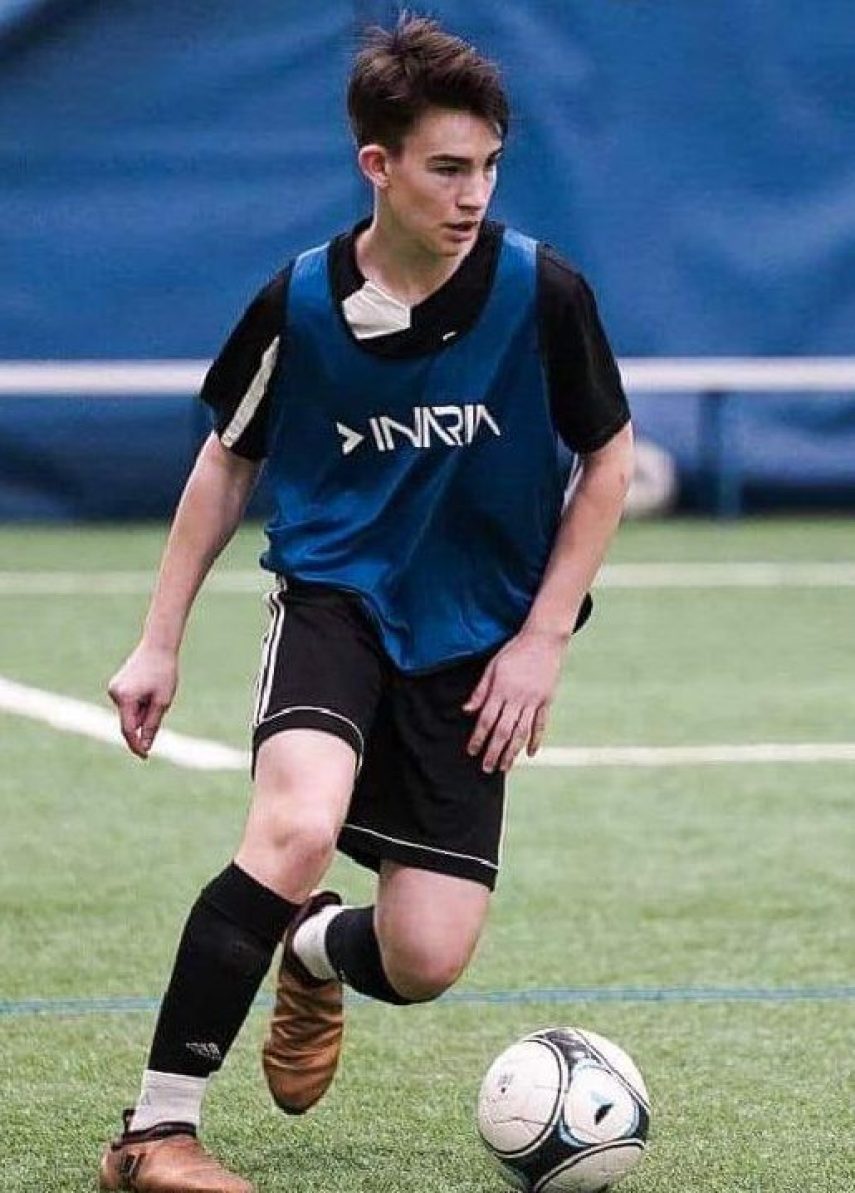 I currently play for Waterloo League one U-21 Reserve. I began playing soccer at a young age and immediately fell in love with the game. As I got older my passion grew and I began taking soccer more seriously. I now train everyday to improve my game. Throughout the years I have played for teams such as: 2014/2015 – Kitchener Academy U-12 2015/2018 – Waterloo United A U-13/14/15 2018/2019 – Red Academy of Soccer U-16 2019/2020 – Waterloo reserve league one U-21 Over the years I’ve accumulated a list of achievements such as winnig the Ontario Cup on 2 occassions as U14 and U16. in 2019 I was selected by LaLiga Academy Canada to pariticpate in a 15 day trianing program in Spain. While I was there I lived the lifestyle of a professional soccer player, training twice a day at the Marbella Football Center, one of the most prestigious football facilities in the world. I also played against top clubs such as Real Betis, Malaga and Cadiz, scoring a goal against Malaga and assiting in each game. In addition, I was also selected as young player MVP at FTF Canada combine in 2019 against top players in the Toronto area and was ranked #9 for the class of 2021. I dream of playing professional football and spare no effort, spending the majority of my time outside of school working out, trainning hard and assisting in teaching young players develop with my friend Sergui Anton from ROCA Technical Soccer training.