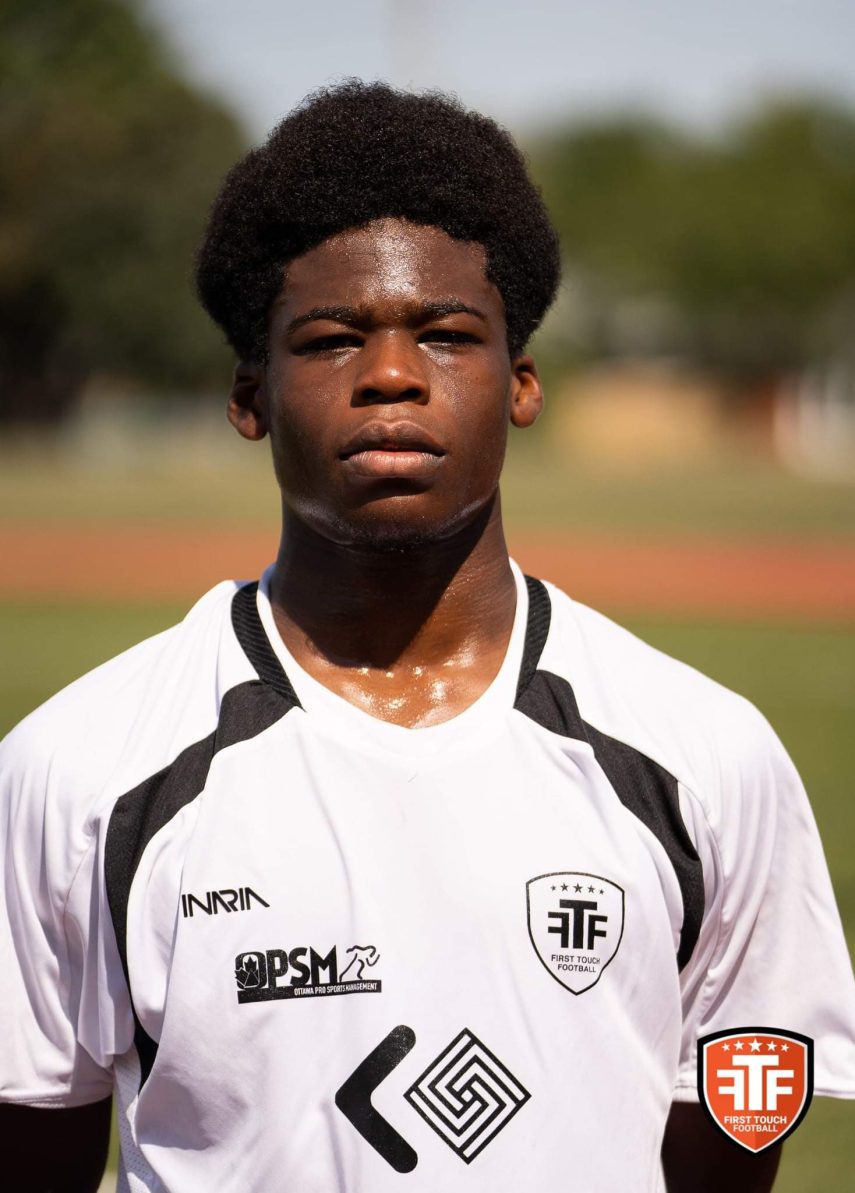 I started playing House League soccer approximately 3 years from 2011-2014. Then going on to SSE 90 Academy for 2 years 2015-2017 winning the CAF Indoor League in 2016. From their I moved on to Croatia Norval SC from 2017-2018 getting promoted to the premier division. 2018-2019 season I played with Caledon SC making it to the PHDL League Cup Finalist. I am currently now playing with Athlete Institute Football Club. I recently competed in the FTF Toronto Combine where I received a Man of the match award, and all-star.