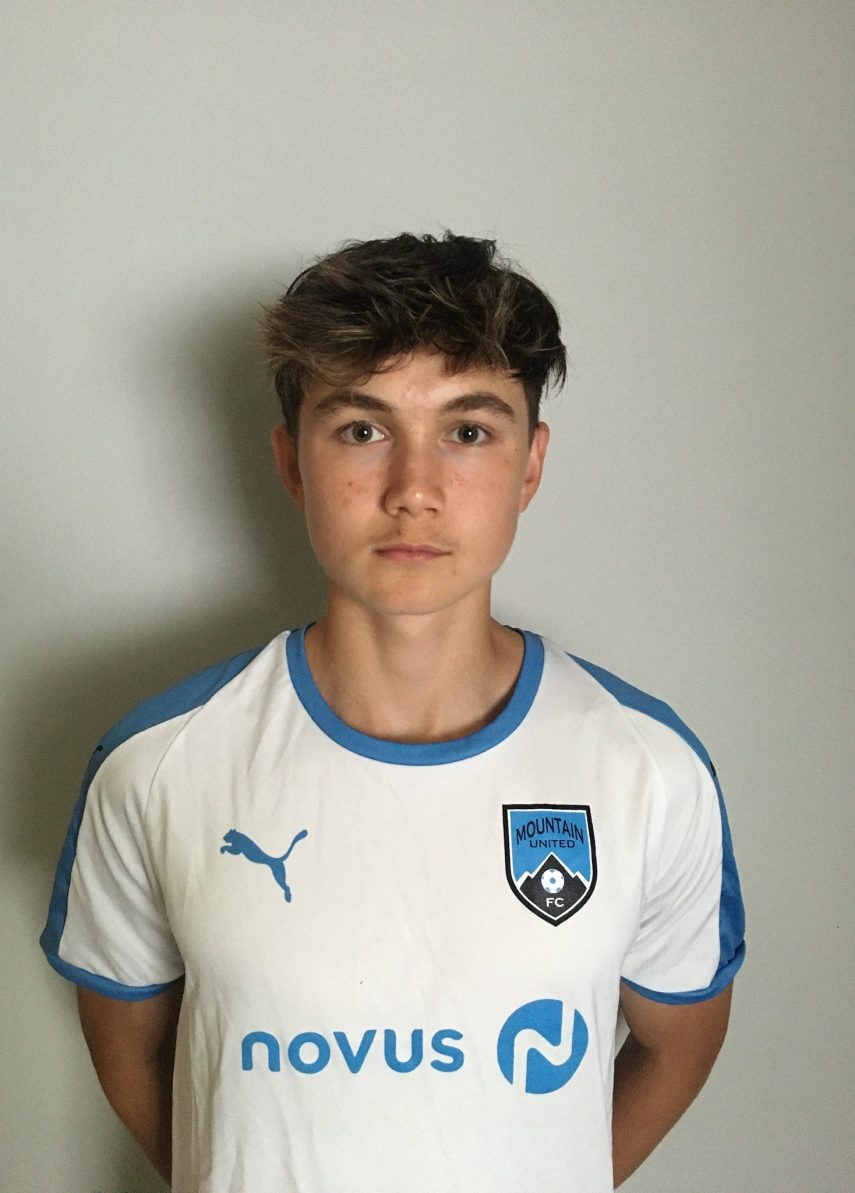 I played for Coquitlam Metro Ford Soccer Club since grade 2, where I developed as a player until grade 7. I moved on to the whitecaps residency program for 2 years, in grades 8 and 9. After my time at Whitecaps came to and end, I returned to Coquitlam Metro Ford Soccer Club, where I captained the team for the season. The next season, I moved clubs for personal reasons to Mountain United Fc, where I currently am. I have settled into the team well and play an important role in the team.