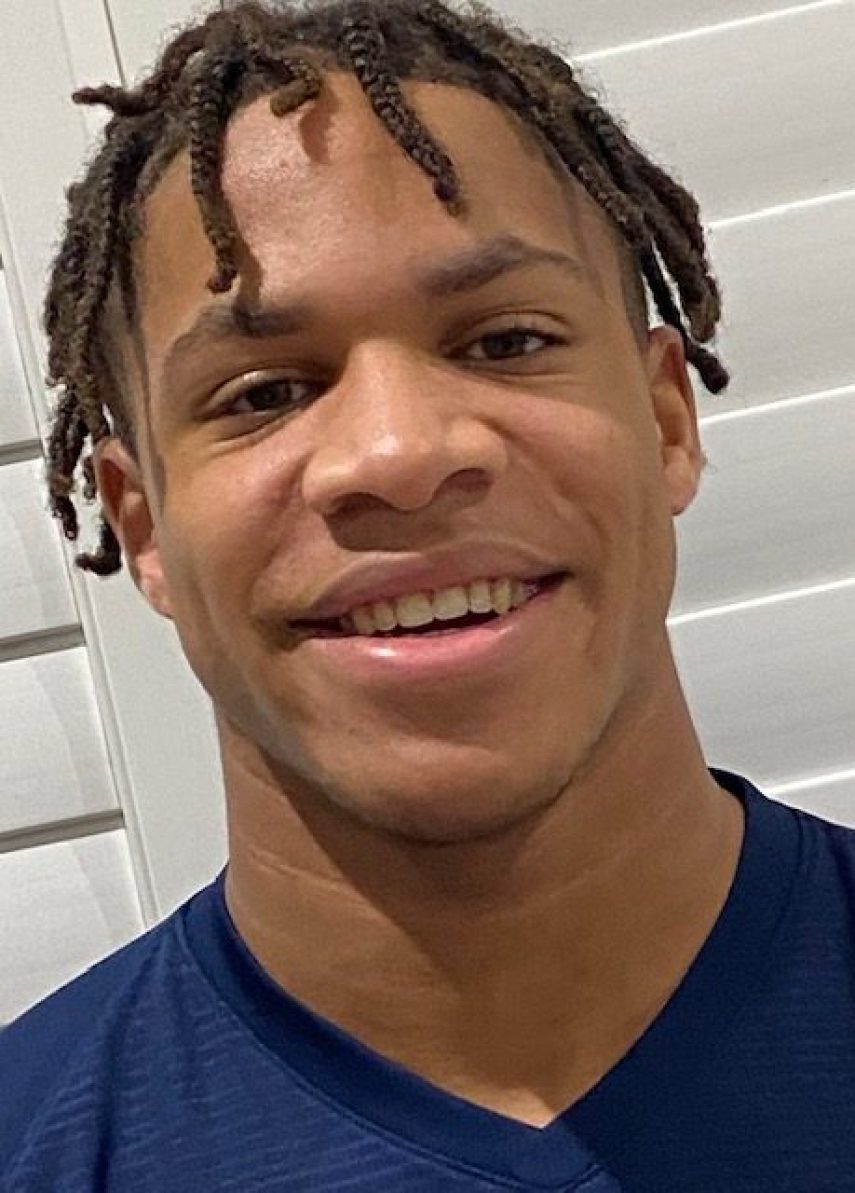 I love soccer. I am a team player willing to make sacrifices for the betterment of my team. I am predominantly center back / right back but can player any position on the field of play. My strengths are my speed, strength, passing, reading the game and dominating defensively. I have a high work rate and I’m known for making attacking runs down the flanks. I have played for the following teams: RVDL Soccer Academy – 2009 – 2012 Milton Soccer Club- 2012- 2017 Woodbridge Soccer Club 2003 OPDL Team- 2018-2019 Oakville Blue Devils – 2019- present Accomplishments: – Finals MVP PISL indoor league April 2017 – Member of Milton Magic’s EDP Championship team fall 2017 – Ontario Cup semi – finalist 2018 with Milton Magic’s – Scouted and spent 3-months in Spain September to December 2018, where he practiced and Played with Elche, Intercity FC & Benidorm.