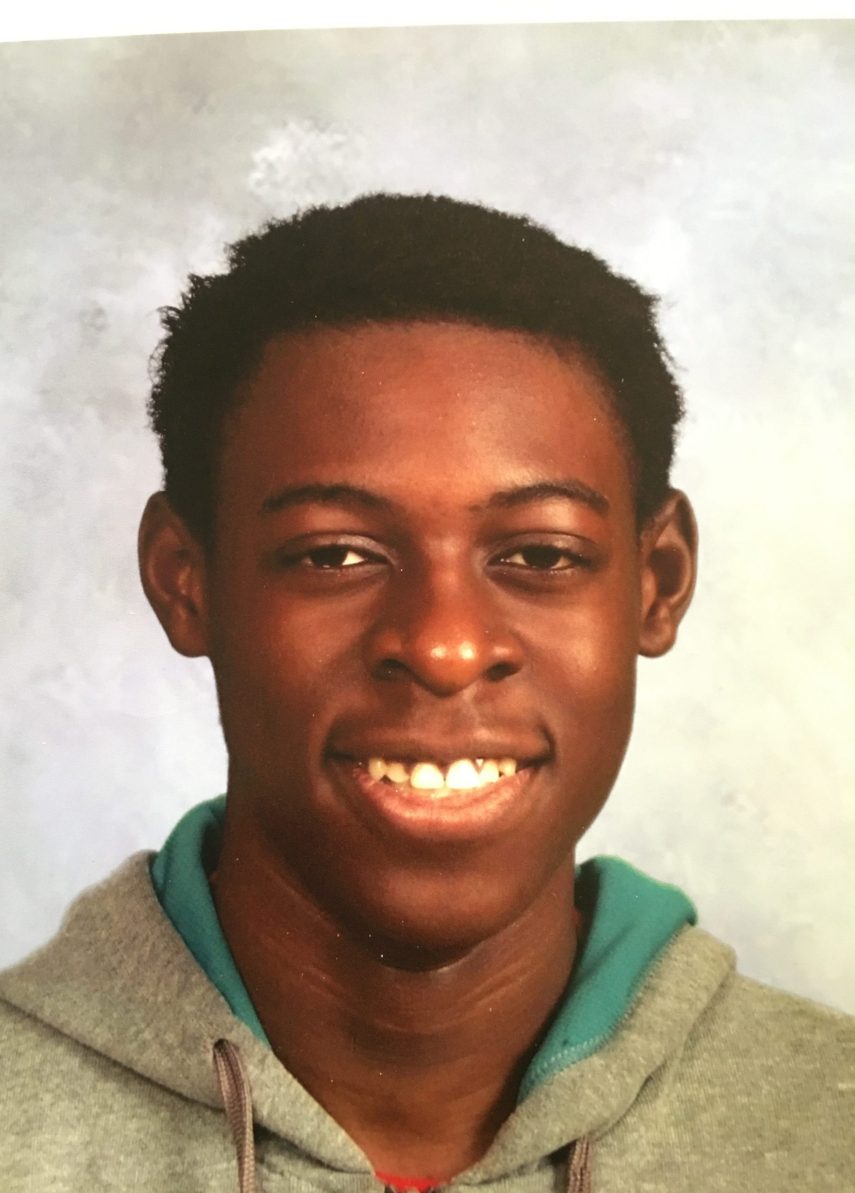 My name is Leonard Ochebiri and I am from a small village in Italy I began playing soccer when I was 5 years old and moved to Thunder Bay Ontario at four. Until about 10 years old I played for my school team then I played for my local club Lakehead Express. During my time there, I won top goalscorer honors three times in a row. I moved to Lethbridge Alberta when I was around 14 and played for the Codale Thunder. We won the indoor provincials and finished the season unbeaten. I am a physical and direct player who enjoys dribbling in 1v1 situations, I create chances for my teammates and have good ball control. I am also a hard worker and I never give up. I played for LFC for four seasons before moving to Calgary Foothills in 2021. I can also play ST, which is where I use my speed to get in behind the defence and score. As a soccer player, my goal is to play at a professional level.