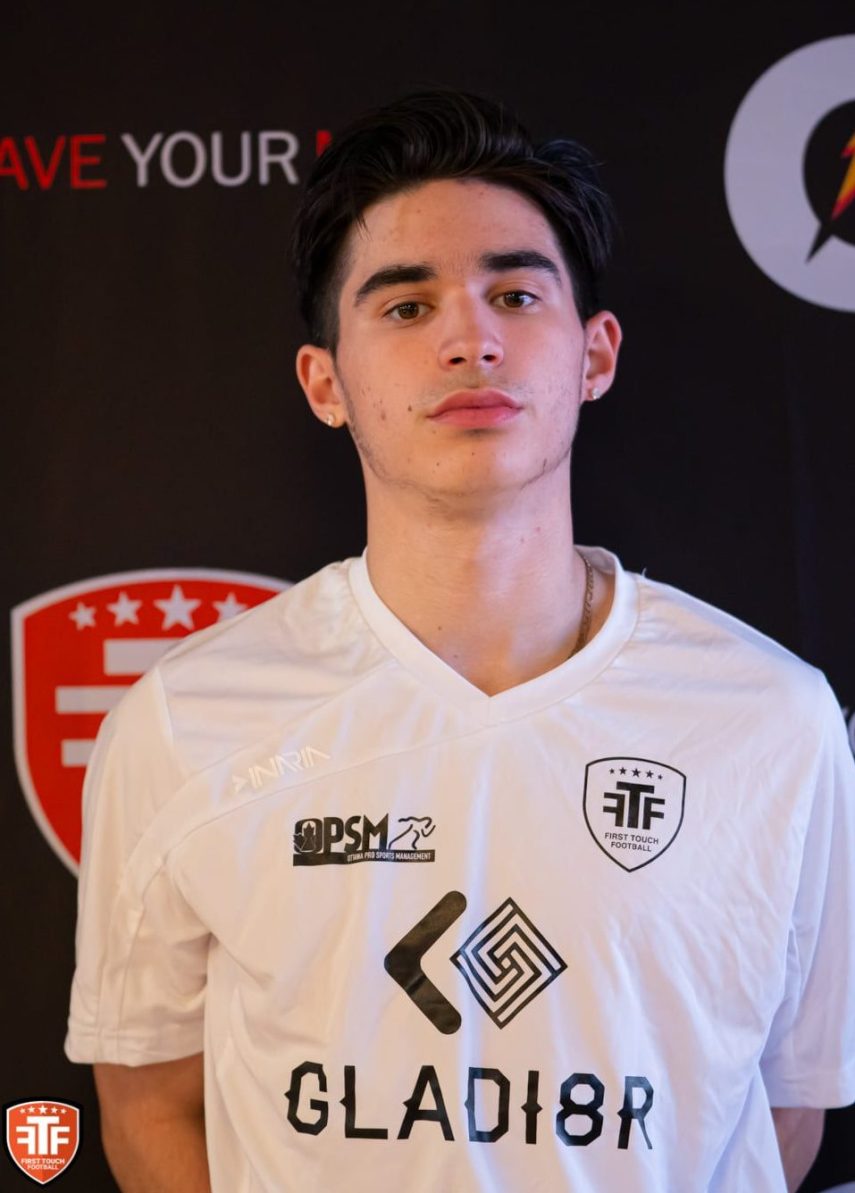 I was born and raised in Edmonton, Alberta, Canada and have been playing soccer since I was 3 years old. I absolutely love the game and not only hope to play professionally or at a college/university level, but one day coach as well. I primarily play as a left/right winger, but have been successful as a center midfielder, and as a left/right full back. I have been a member of Internazionale Soccer Club for the last 7 years and a team captain since 2015 and leading scorer for several seasons. I’ve been on the same team for the 7 years under Coach Tom Dardano. Our team was very competitive having won 3 provincial gold championships and 2 bronze for both the indoor and outdoor seasons. The team also won numerous league titles and many tournaments. Our team was also successful when competing against older age groups. I was selected to the 2016 and 2017 Alberta Provincial Teams (both years I was eligible) and the U16 FC Edmonton Academy in 2017/18. I have been part of the St. Nicholas and Archbishop O’Leary Soccer Academies since 2015 and most recently part of the BTB Academy. In 2019 I had the privilege of being chosen #25 of the First Touch Football Canada Combine Series Top 25 and most recently one of the 2020 Calgary Combine All-Stars. Note from Coach Tom Dardano: It has been an absolute privilege to coach Luca Chinni over the last 9 years. From a very young age, Luca was a very special player. Luca is a very creative player with exceptional dribbling, passing and shooting abilities. Luca is lethal from set pieces and committed to excel while attacking and when defending. Over the years Luca has demonstrated great leadership and proven to be a very versatile player who can play in different positions and different formations successfully. Whether Luca was given the responsibility to score or defend, Luca accepted his role. Luca always put his team first. Luca is a champion.