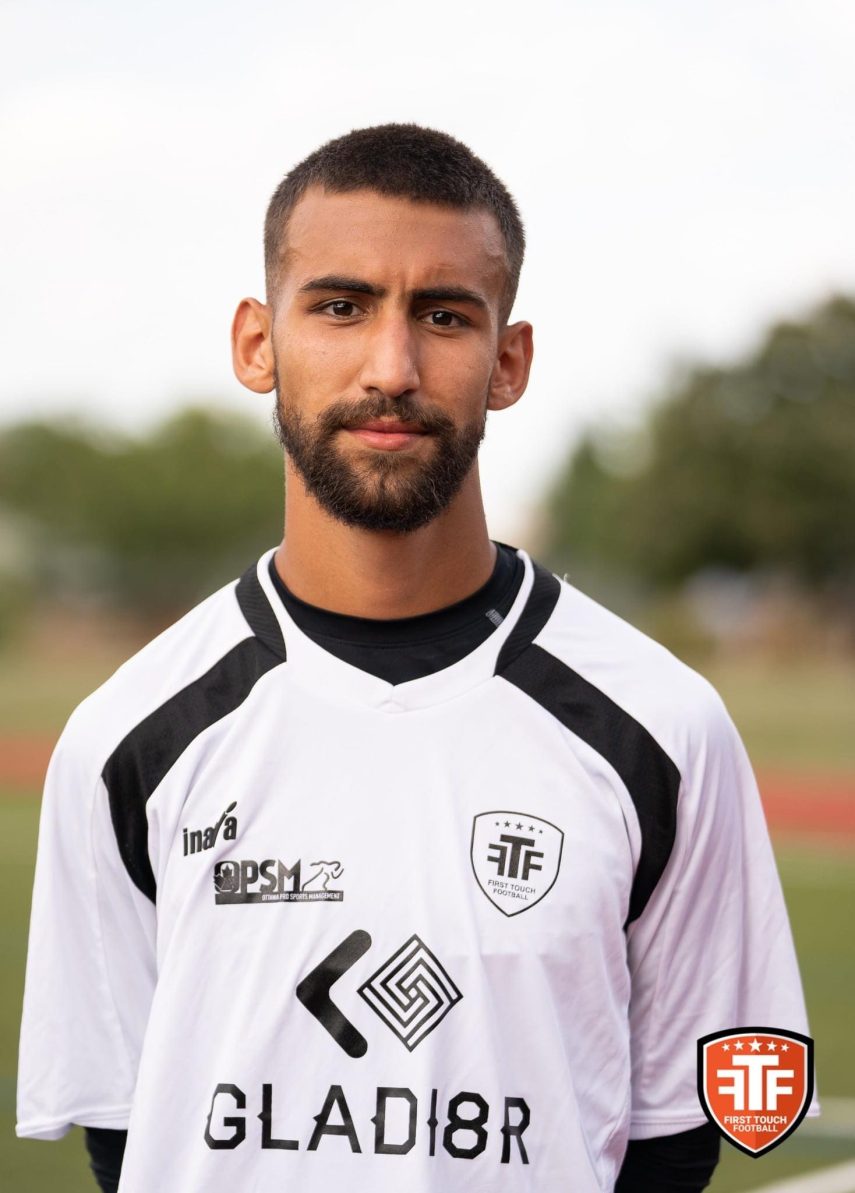 I currently play Goalkeeper for Nipissing University in the OUA, and have previously played for York Jets 02 and Clarkson 02. Over time I have adopted the play of being a sweeper keeper/ 5th defender. this part of my game really separates me from many other goalkeepers as i have the fitness, footwork (both left and right), great reading of the game and composure to put me in this sweeper keeper category. Some of my best accomplishments to date are winning the CSL Cup, CSL league, Robbie tournament etc… with two 2nd place finishes in the CSL over the last 2 years along with a semi final finish in the Ontario Cup. I also have been to the 1st Toronto FTF Combine, doing very well there as i was placed 25th in the whole FTF Canada combine from some of Canadas best 2002s. On school terms I plan to study to become a phys ed teacher or a physiotherapist resulting in my average to be 80-87 (3.7 Ontario GPA). I also have played with Chaminade College school’s soccer team for 4 years being the starting GK and captain for 2 of those years. Due to my fitness and skill i have also played as a midfielder and wingback at times when short players which is a great aspect in my game. listing that i was also on the Cross Country and Track & Field team for 4 years as well making it to OFSAA cross country in my last year.