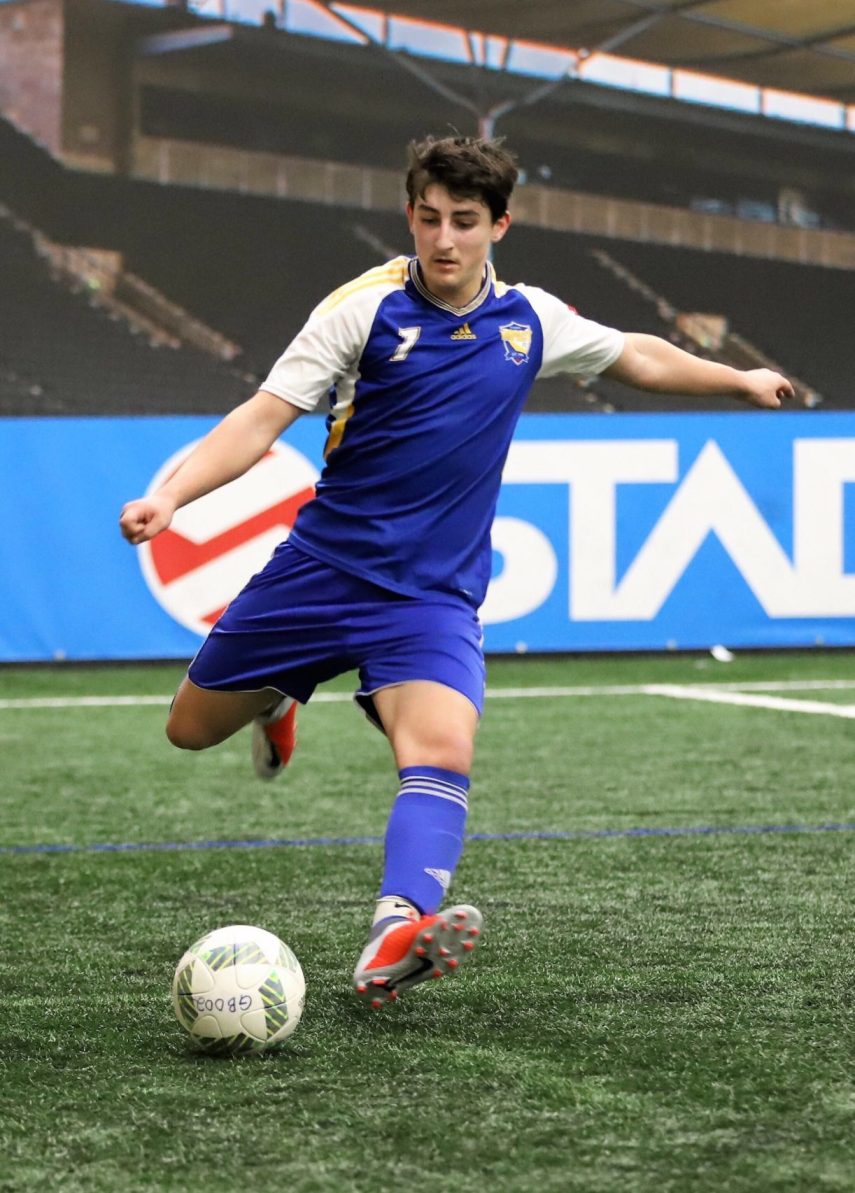 I’m a dedicated and committed team player ,with the strongest attribute of being the hardest worker on the pitch. I am from Ukrainian and Polish decent. I started my career at the youth level playing with St.Albert Impact which as a team we achieved into going to nationals and finishing 4th place in 2016, I also played for ASA(Alberta soccer association) between 2015-2016 which I played in many Vancouver showcases year by year. In high school I played in the O’Leary soccer academy and received MVP for the 10th grade class. Currently I am a first year university player, playing locally with the Concordia university team here in Edmonton.