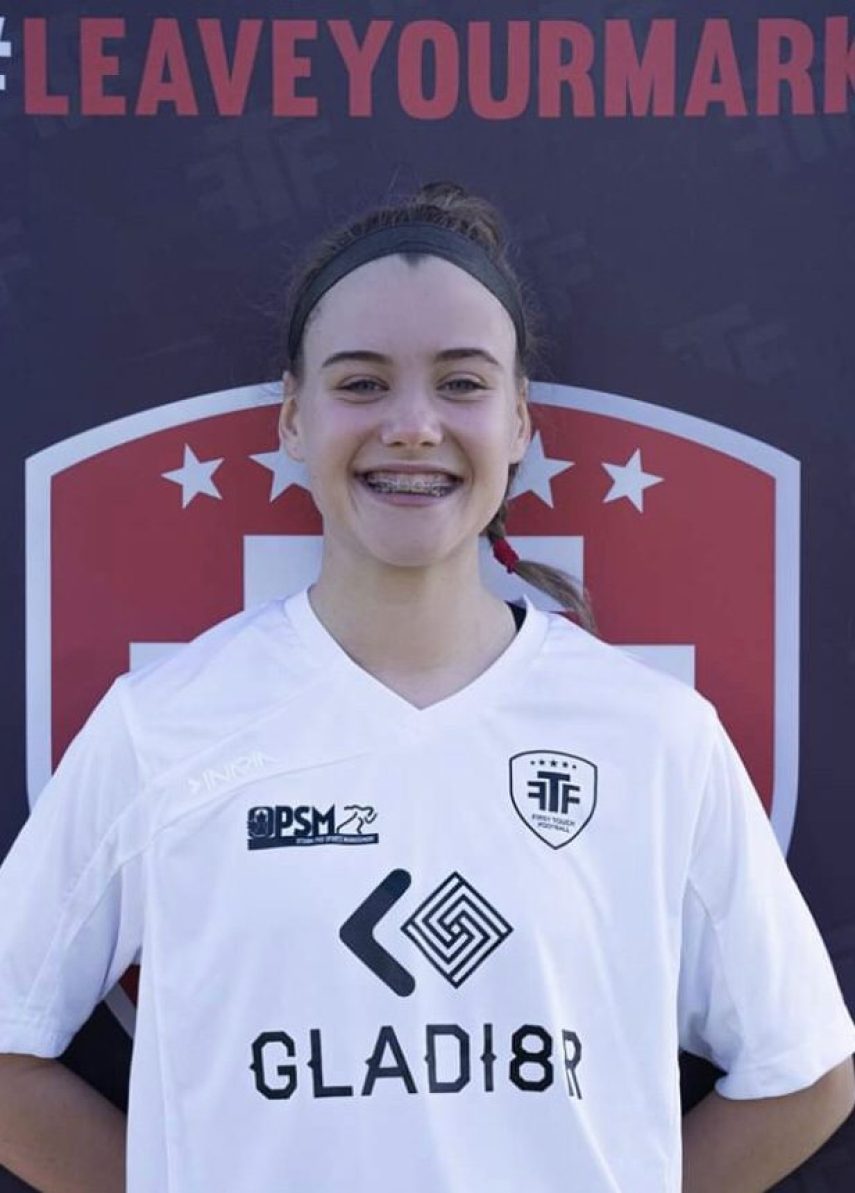 My name is Mackenzie Frizzell, I’m a goalkeeper from Maple Ridge, British Columbia and I play for Surrey United BCSPL. I currently attend Terry Fox Secondary School and my grad year is 2021. The success my team and I have obtained over these years has been very influential in developing me as a athlete and person. I have won the BC A Cup provincials championship 3 times, as well as finishing in 2nd place and 3rd place, 5-time metro league championship, 3-time BC Coastal cup champions and 2-time Baker Blast US tournament champions. Aside from club soccer I represent my school soccer team. For three years I have been the starting goalkeeper for the woman’s Varsity team, Terry Fox Ravens.