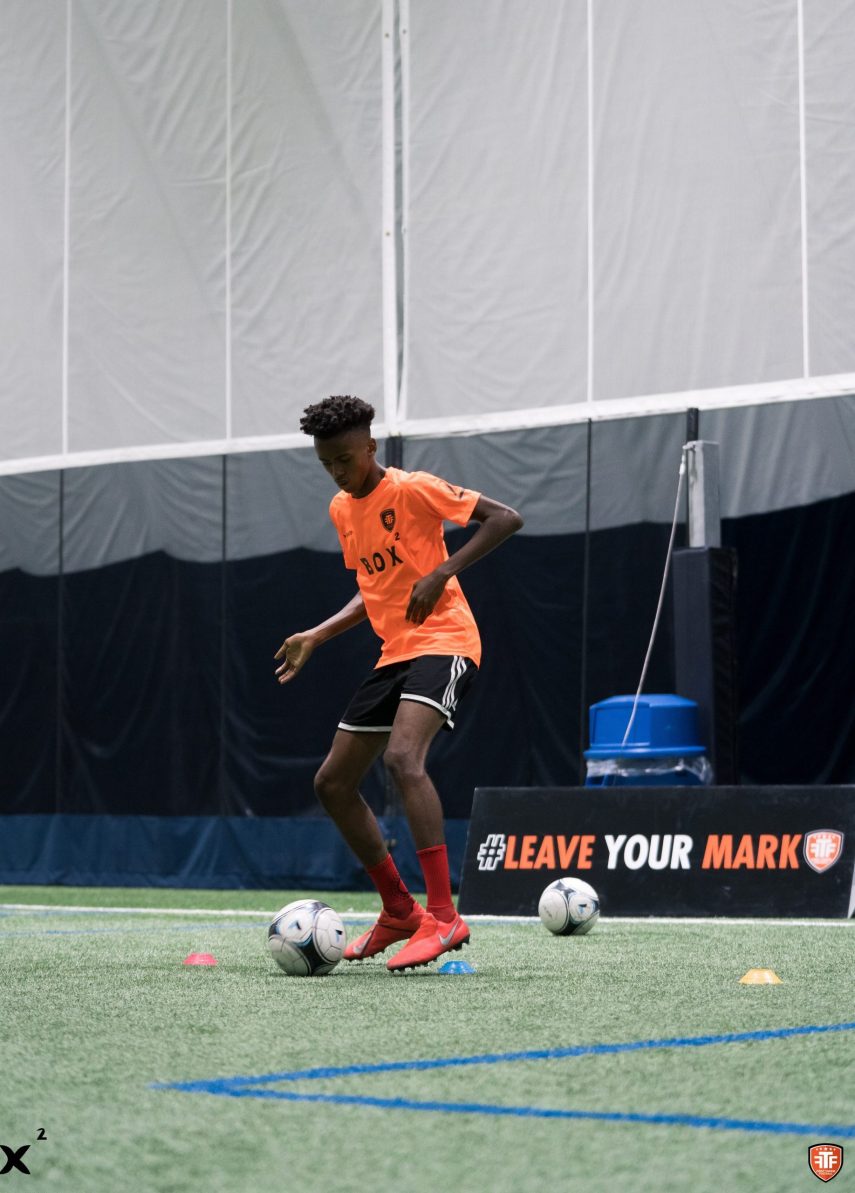 My name is Malcolm Daniel and I am 16 years old. The position I play is striker. I like to play striker because I have an attacking mindset and I am known for my speed, agility, dribbling and speed with the ball. I played striker on the Cherry Beach Blackhawks team based in Toronto, Ontario. In the 2019-2020 season, our team won the TDYSL Cup and the title. That season I was the third leading scorer on my team. During my school year, I also played on the Varsity soccer team. I currently play for Winstars Soccer Academy.