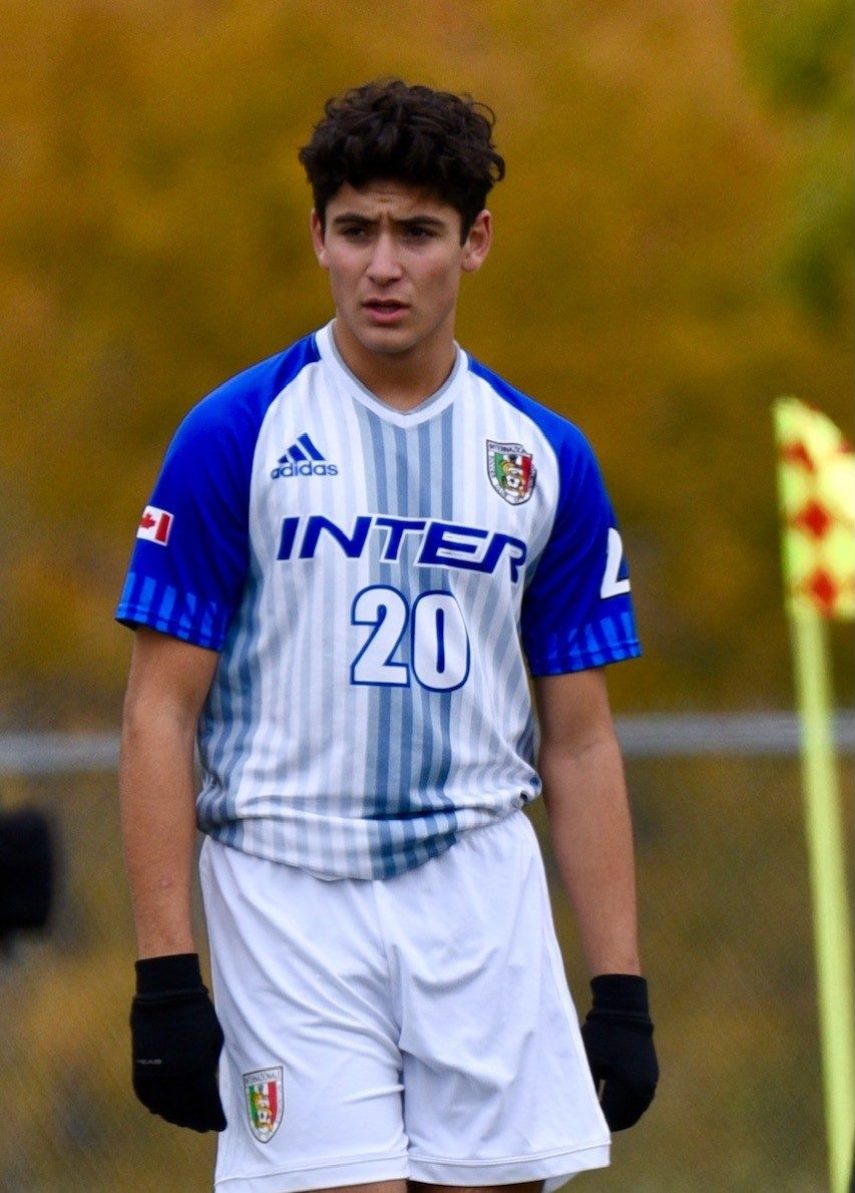 I was born and raised in Edmonton, Alberta and have been playing futebol since I could walk. I have a love for the sport and see the game being a significant part of my future. I have been a member of Inter for the last 4 years, and have won various indoor/outdoor provincial championships with the club. In addition to that, I was selected to the 2016 and 2017 Alberta Provincial Teams, the 2018/19 FC Edmonton Academy and have played with the O’Leary Highschool Soccer Academy since 2018. I have also completed training camps in Portugal with both Benfica Elite Training and FC Porto Training Academy. Most recently, I had the privilege of being selected as the 2019 First Touch Football Combine MVP in Edmonton and chosen as No.04 on the FTF Canada Combine Series Top 25.