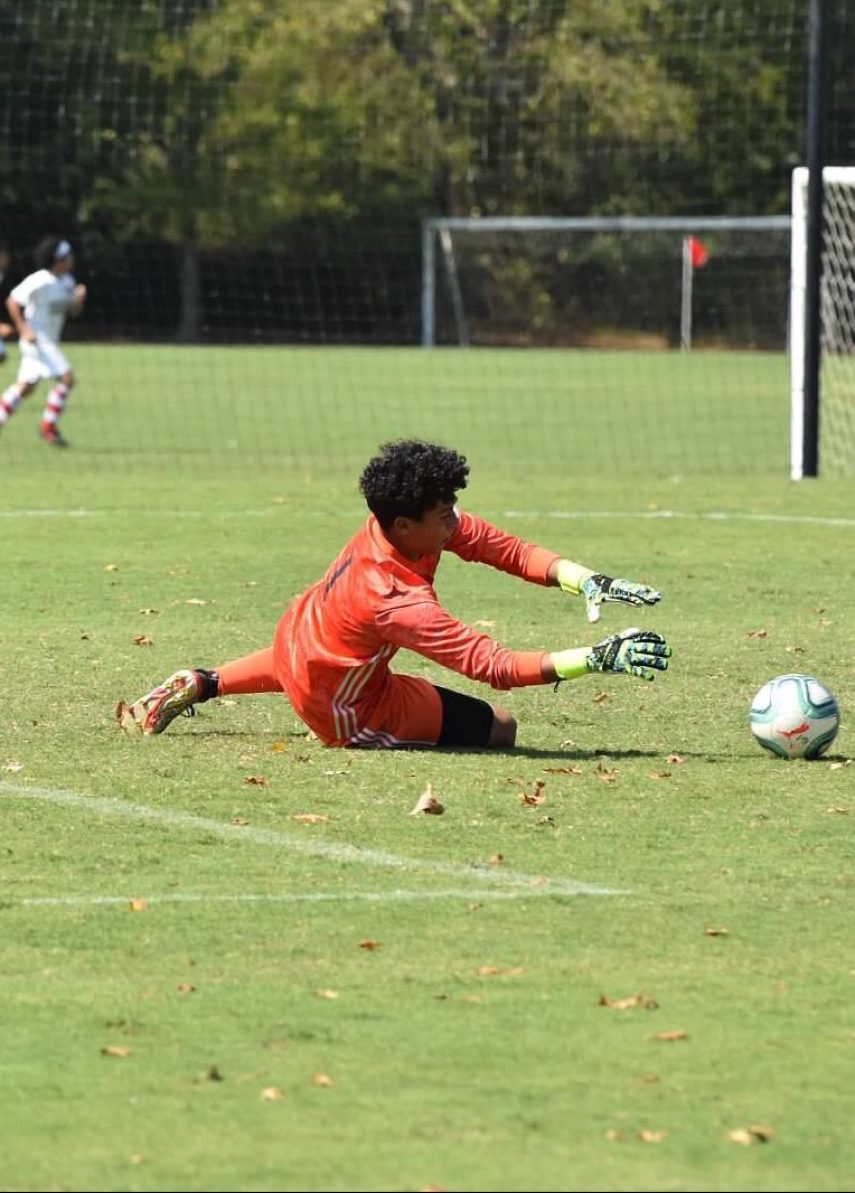 I’ve been playing soccer since the age of 6. At first it was a hobby, but as I got older, it became something I wanted to do seriously. When I was 13 I joined my first OPDL team playing with Whitby FC till I was 16. At my time at Whitby, I won the OPDL cup in 2018 with the the U19 team when I was just 15. The following year, I played in the LIUNA international tournament against Italian teams and other clubs in Canada. I was the tournament MVP as well as finals MVP. In both my 2018 and 2019 season, I was a team Ontario nominee. In August 2019, I went on trial with Atlanta United DA and Orlando City SC DA. I joined Orlando City SC which is where I’m playing now for my second season. My next goal in my soccer career is to play D1 soccer in the US.