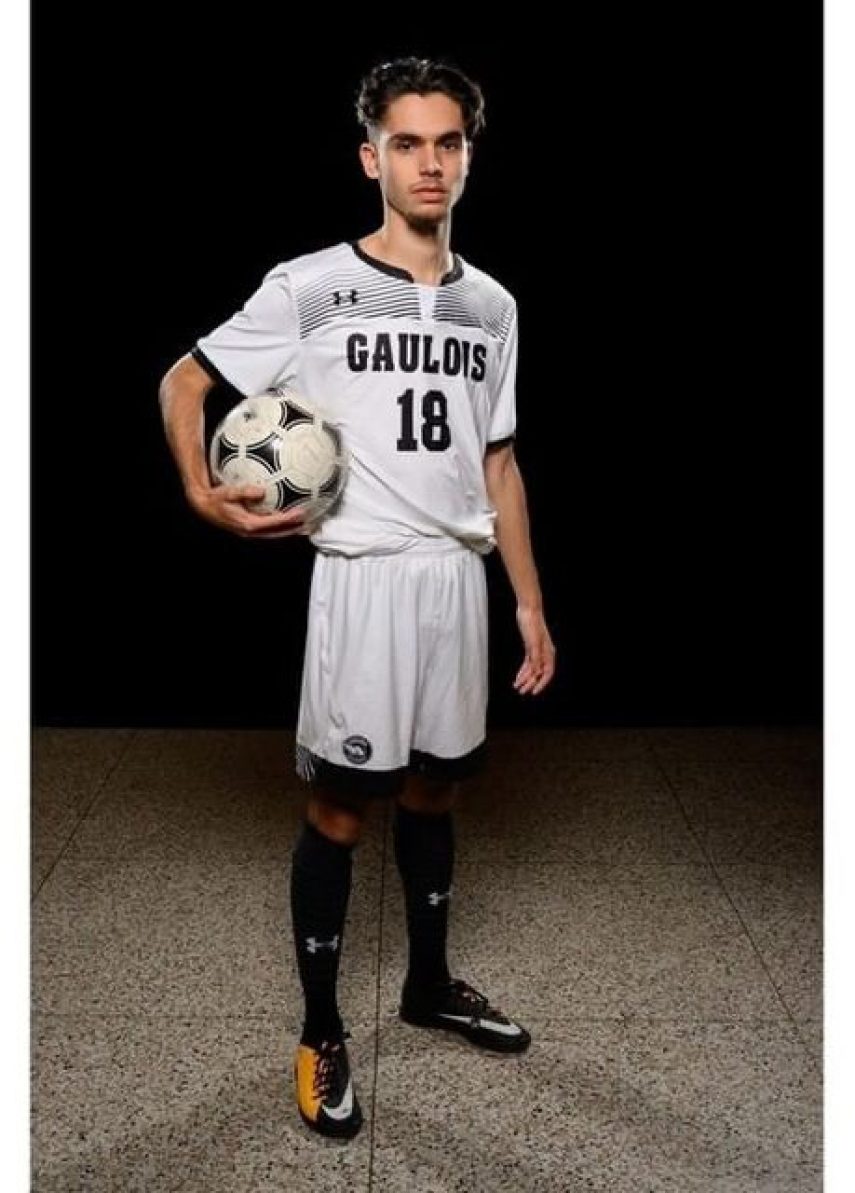 I started playing soccer at the age of 4 and started playing in a league at the age of 3 at my neighborhood club C.S MHM (2007-2015). We managed to win the 36h winter tournament which is the biggest winter soccer tournament in Quebec (2012). In 2013, I finished as the team’s top scorer. Then I went to the Point-Aux-Trembles Jets (2015-2018) where we had good seasons without winning a trophy unfortunately. I then joined F.C St-Leonard Lions (2018-now). I play with them in the highest level of amateur soccer in Quebec (U18-AAA). I participated in many showcases like in New York, Toronto and Ottawa. Also, I finished 4th top scorer in the league in winter in 2019 with 14 goals in 10 games. As for my educational background, I went to Collège Mont-Royal high school. I played 3 out of 5 seasons with them in which we finished 1st in the standings 3 times. I was captain during these three seasons, top scorer during these three seasons, best passer and three times athlete of the year (2016-2021). Now I’m at Collège Rosemont on the soccer team in the Sports & Society program (2021~2023). Other information, I intend to follow a coaching course this summer in order to obtain as many diplomas as possible in order to train while playing at a high level. Finally, I trained my little brother’s team for about a year and a half (2019~2020).