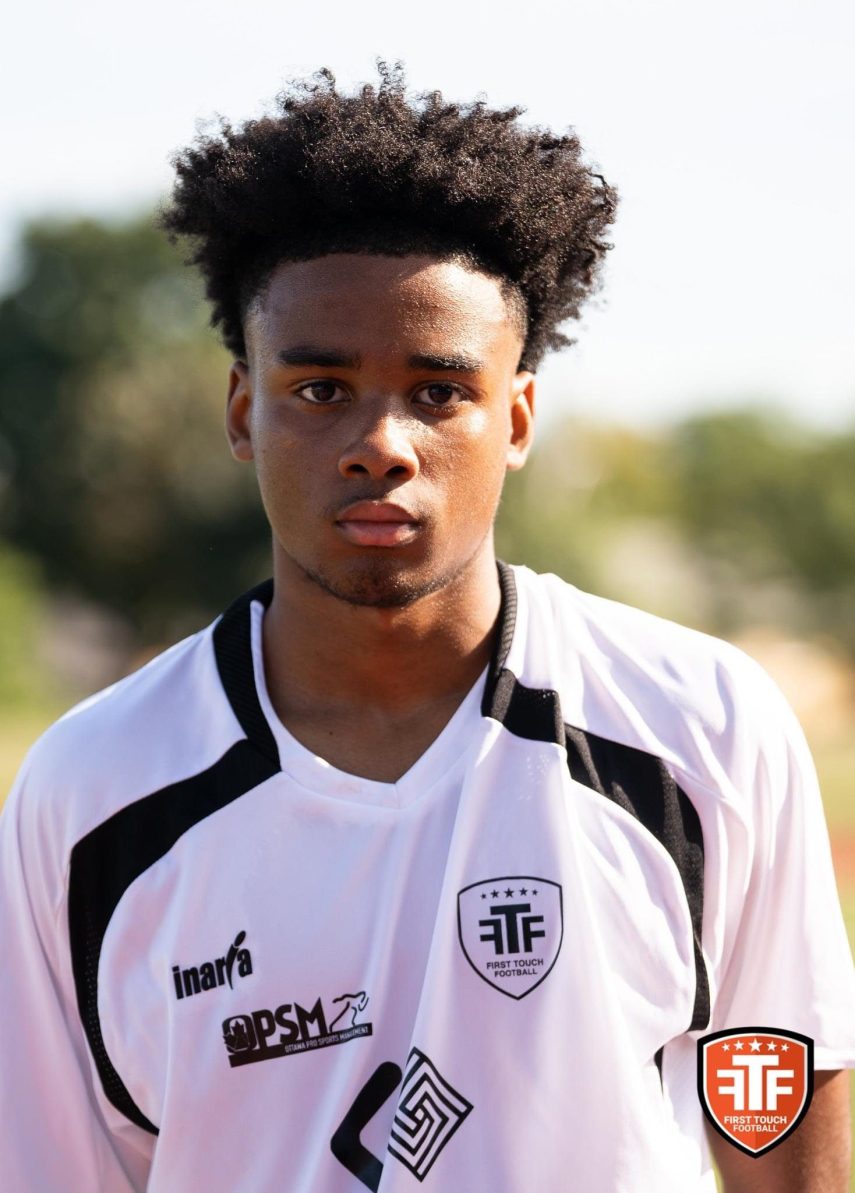 I have been playing organized soccer since I was 4 years old. At age 9, I started to develop an interest in the goalkeeper position because I believed I could impact the game significantly. A major part of my game is shot blocking and angle play (minimizing/taking away shooting angles). I’ve been working diligently to improve my passing accuracy and game management skills. From 2014 to 2016, I represented both Ajax FC and Pickering Soccer Club in the Durham Region Soccer Association; 2016 to 2020, I represented GPS Academy Canada in the Ontario Academy Soccer League. In 2021, I joined Milton Youth Soccer Club (2021 Provincial Champions). One of my most significant achievements to date was in February 2020 when I was invited to participate in an ID camp jointly hosted by FC Bayern and GPS North America in South Carolina. I was one of 3 goalkeepers selected from a field of 8 to play for the GPS National 2004 Boys team which would have participated in various top North American and European tournaments in 2020. I’m ranked #11 (2nd ranked Goalkeeper) on the FTF All-Canadian Event ranking.