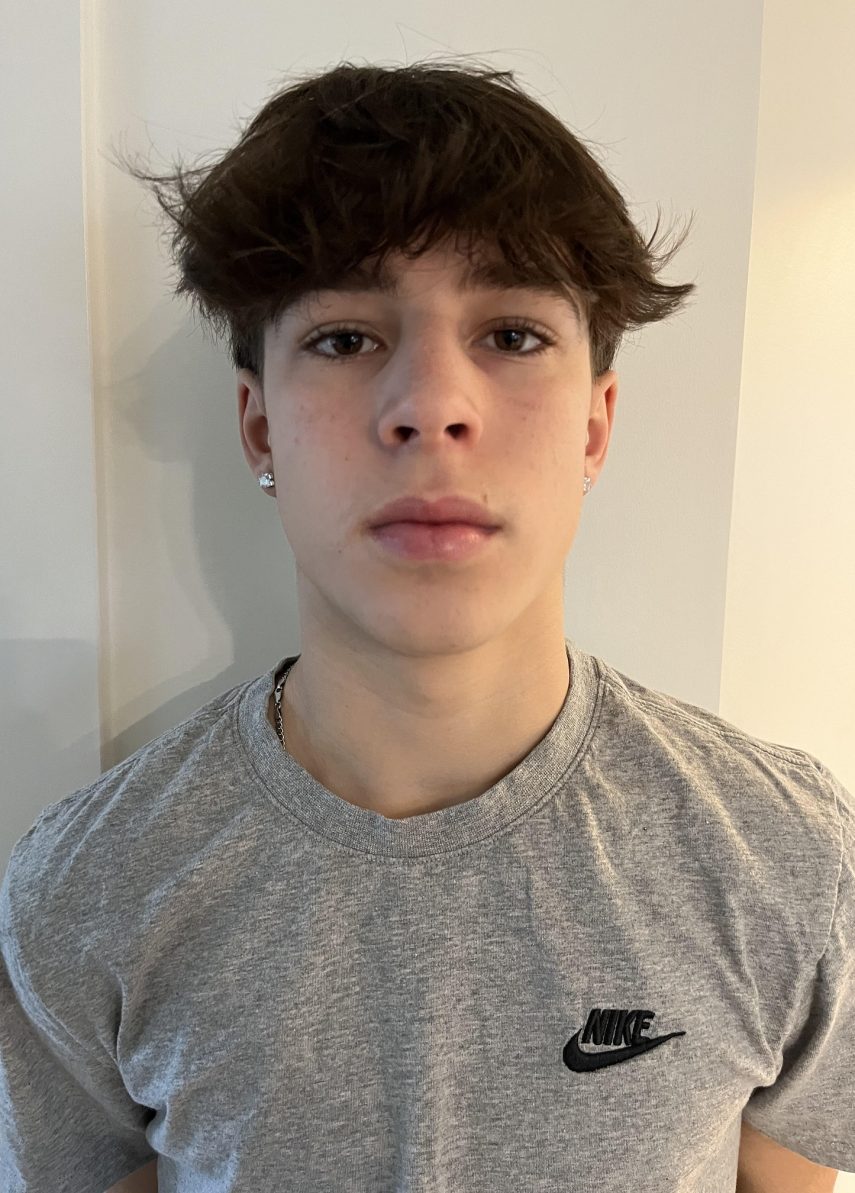 I have been playing soccer basically since I was born and quickly found out my love for the sport. I would always have a ball at my feet and would always want to play with my dad. Some of my strenths are 1v1 attacking, my vision to spread the ball, and being aggresive. I love taking guys on and trying to get the ball in the box or take a shot. I am very motivated, a leader on my team and my dream is to play professionally.
Achievements
– 2008 playing on a 2007 BCSPL team – Van Isle Wave
– Surf Copa Kelowna Tournament 1st place U14 boys – 2022 – Van Isle Wave
-Freshman playing on school senior team – Royal Bay