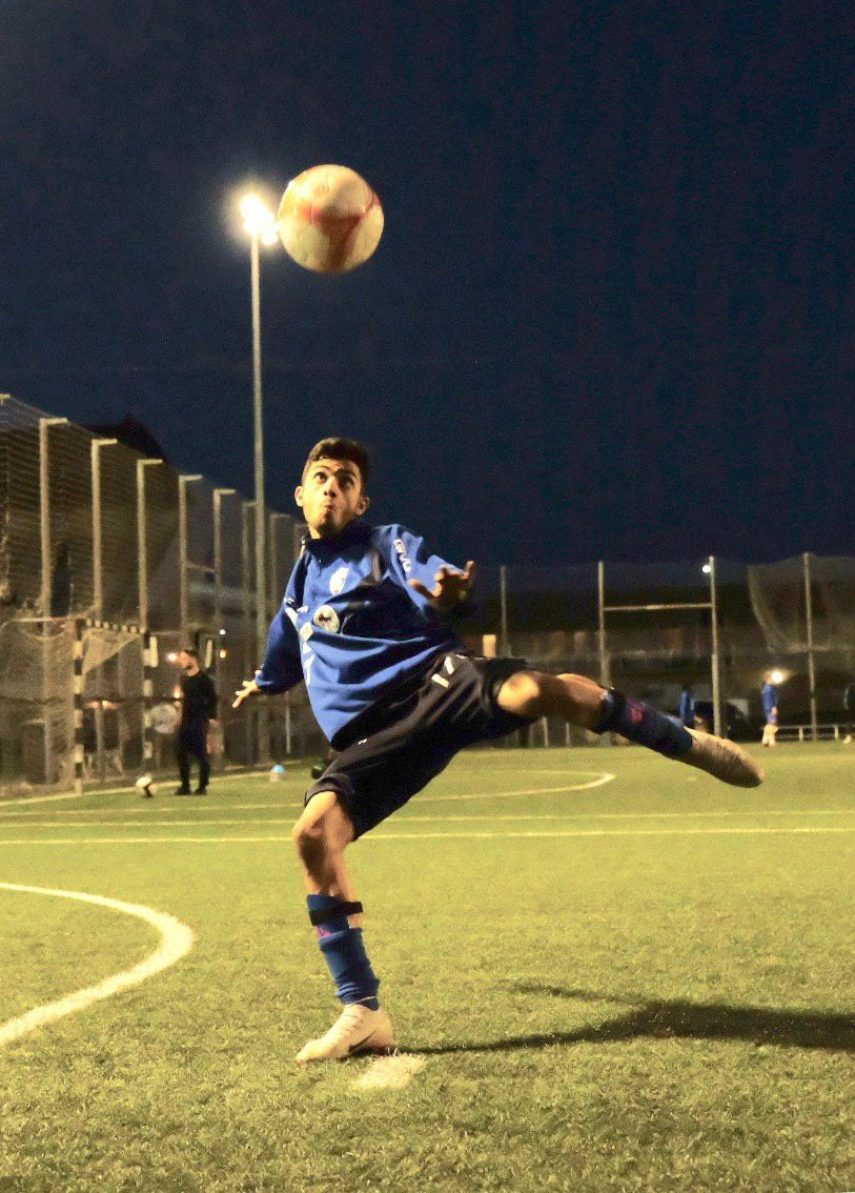 I am an Iranian soccer player. I’ve played for Hungarian soccer clubs in Europe for many years and I became a champion of Iranian first division league in 2019. I played for Ujpest Fc, Reac Fc, Vasas Fc and Inter CDF in Hungary and also played for Persepolis in Iran.