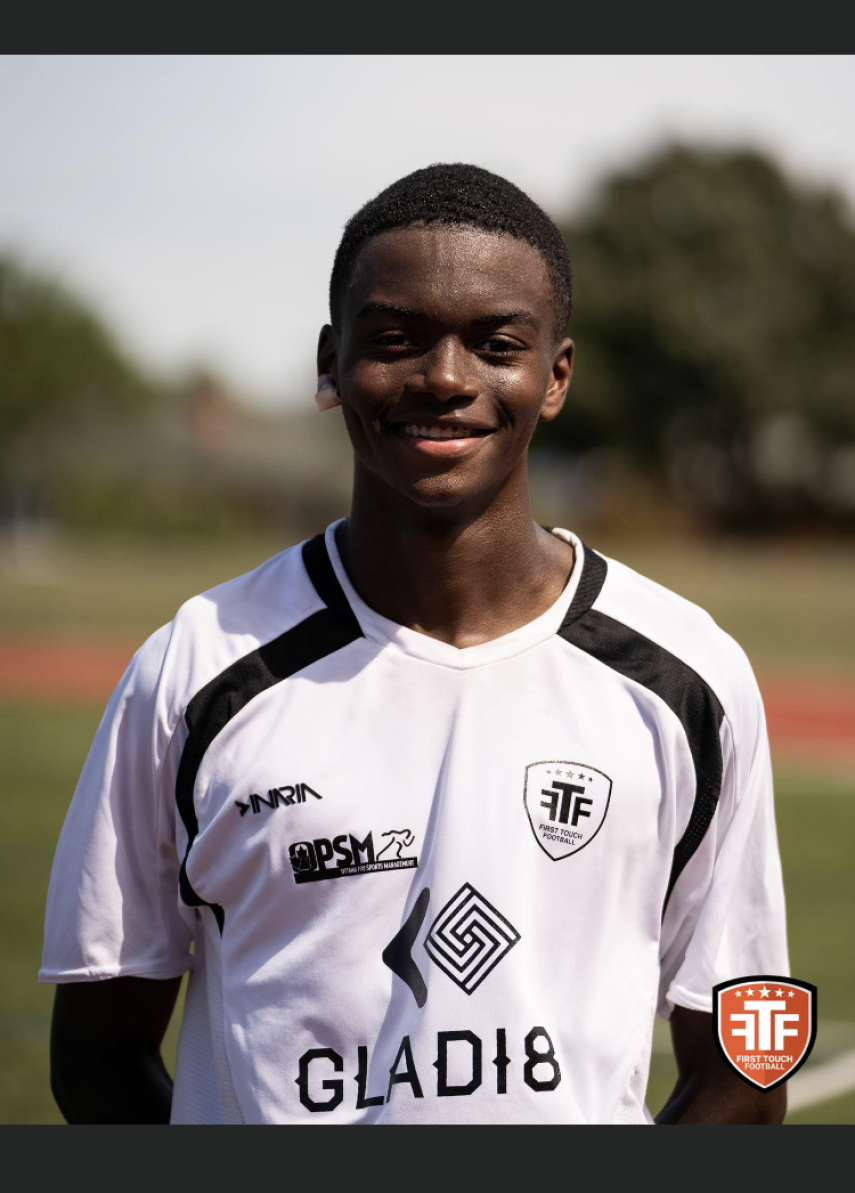 I started playing recreational soccer at the age of 3. After being recommended by parents, coaches and teammates that I should be in a more competitive environment I then transitioned to rep soccer at the age of 12. I continuously worked hard all year and got the opportunity to try out for the Canadian Youth Futsal Team (2015). I ended up making the team and played against United States of America. After playing for multiple clubs, I soon found my home at Master Fútbol Academy. From training 5-6 times per week, having practice at 5:00 am and sometimes finishing past 1:00 am, training in the snow and more I learned how to be a resilient soccer player. My skills helped me on my high school soccer team St. Mary, where I was the top goal scorer 2 years in a row. I also helped lead the team to the L.O.S.S.A finals were we won the championship in the 2017-2018 season. I was announced as the captain of both my club and high school soccer team. My passion for the game has only increased and I want to continue to develop into the best soccer player I can be.