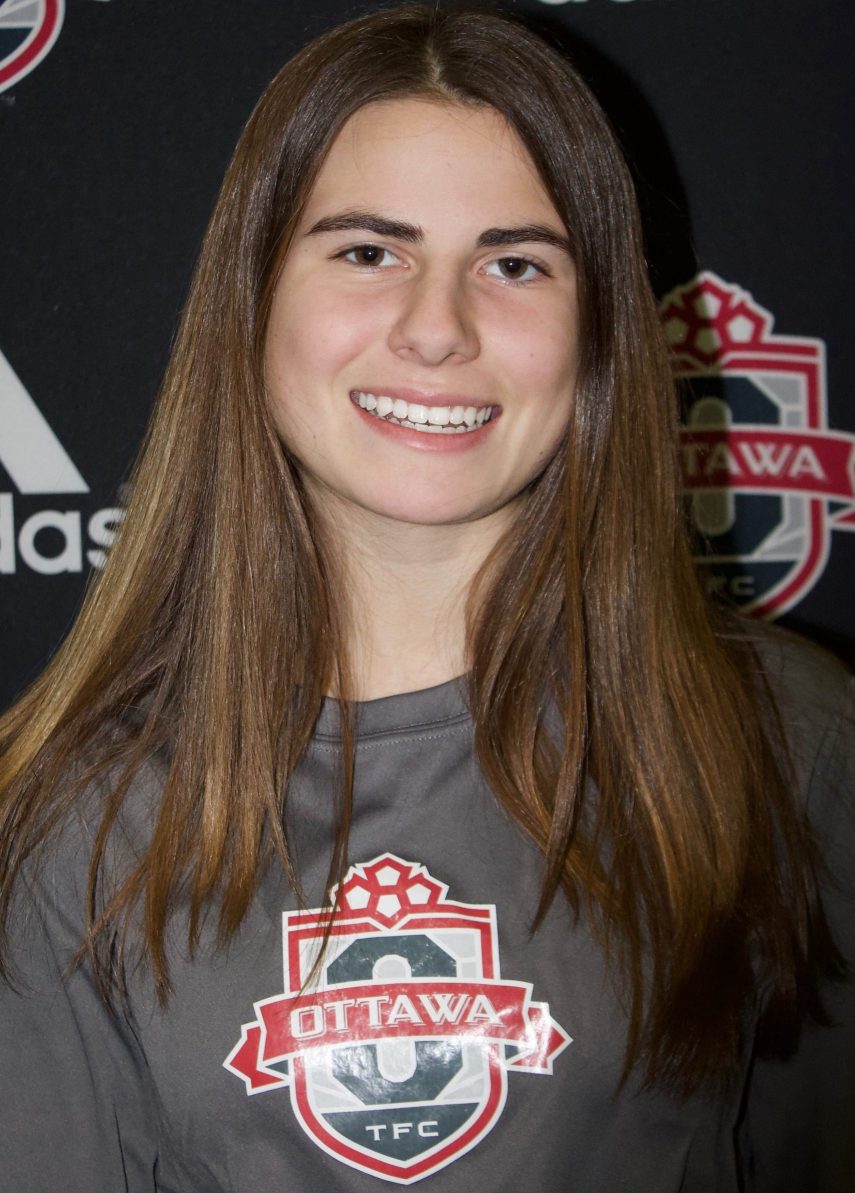 I am interested in attending university in Canada or in the United States to play soccer while completing an undergraduate program before applying to a graduate Law School program. I have always aspired to be a student-athlete during my post-secondary experience. I am a goalkeeper for Ottawa TFC and am currently competing in the Women’s Premiere League. Some of my achievements over the past few years include winning the 2019 u17 Toyota National Championship in Prince Edward Island, allowing one goal against in five games, winning the 2019 u17 Ontario Cup, allowing no goals against and winning the 2017 u13 Ontario Cup allowing one goal against in six games. Some of my personal playing highlights include traveling to the Czech Republic to train and compete in 2018 and having two consecutive years of finishing with ten or more shutouts during season play. I am grateful to have worked with talented coaches such as Tania Singfield, Pavel Cancura and Vladan Vrsecky. I consider myself to be a very coachable, growth-minded player and I am always open to constructive criticism.