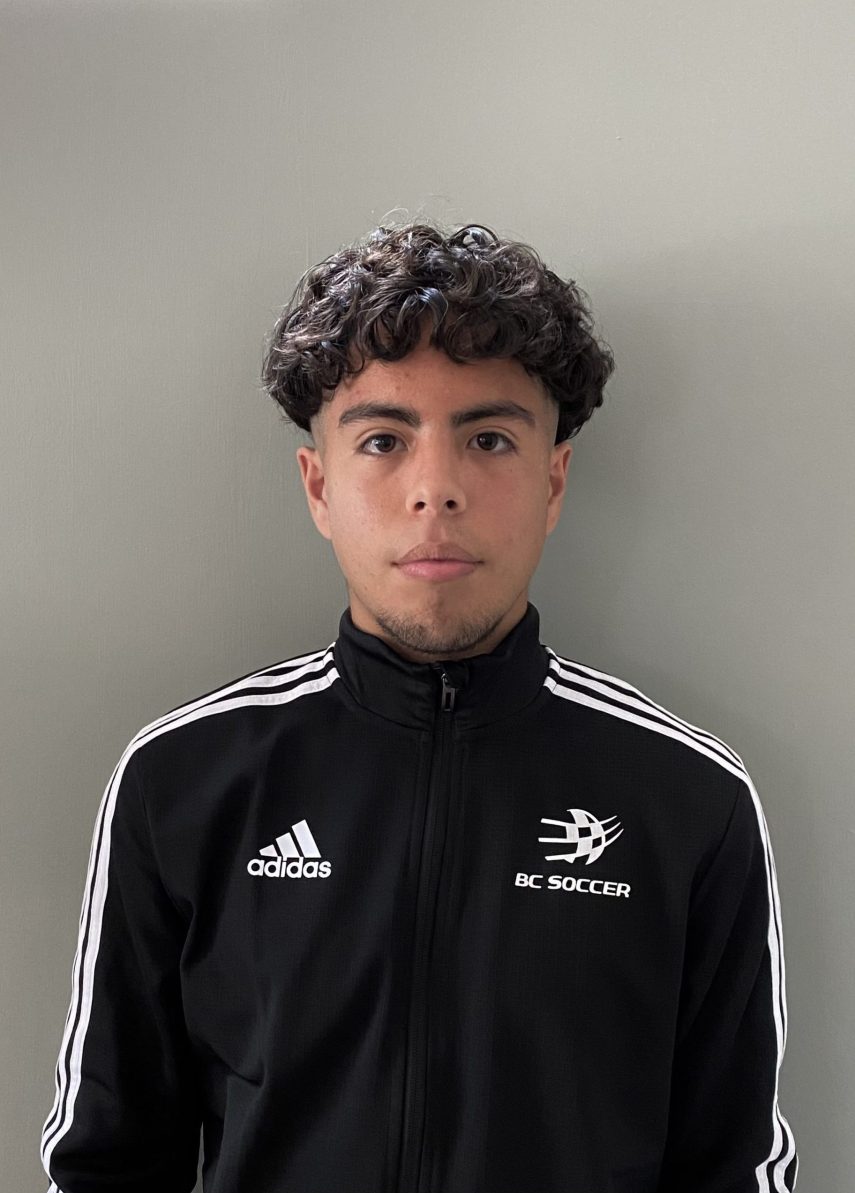 Began to play for Surrey United SC 2017, winning provincials in my first year. I was then selected to play for BC soccer’s provincial team, where shortly after I was brought to play for the 04 age group. In August 2018 I was brought in to play in the Vancouver Whitecaps FC MLS academy, being the only 2005 born in the program, playing with 04’s. I spent two seasons at the club, then during COVID(2020) went back to Surrey United SC, where I am currently playing now, I am also a part of BC soccer’s provincial team once again.