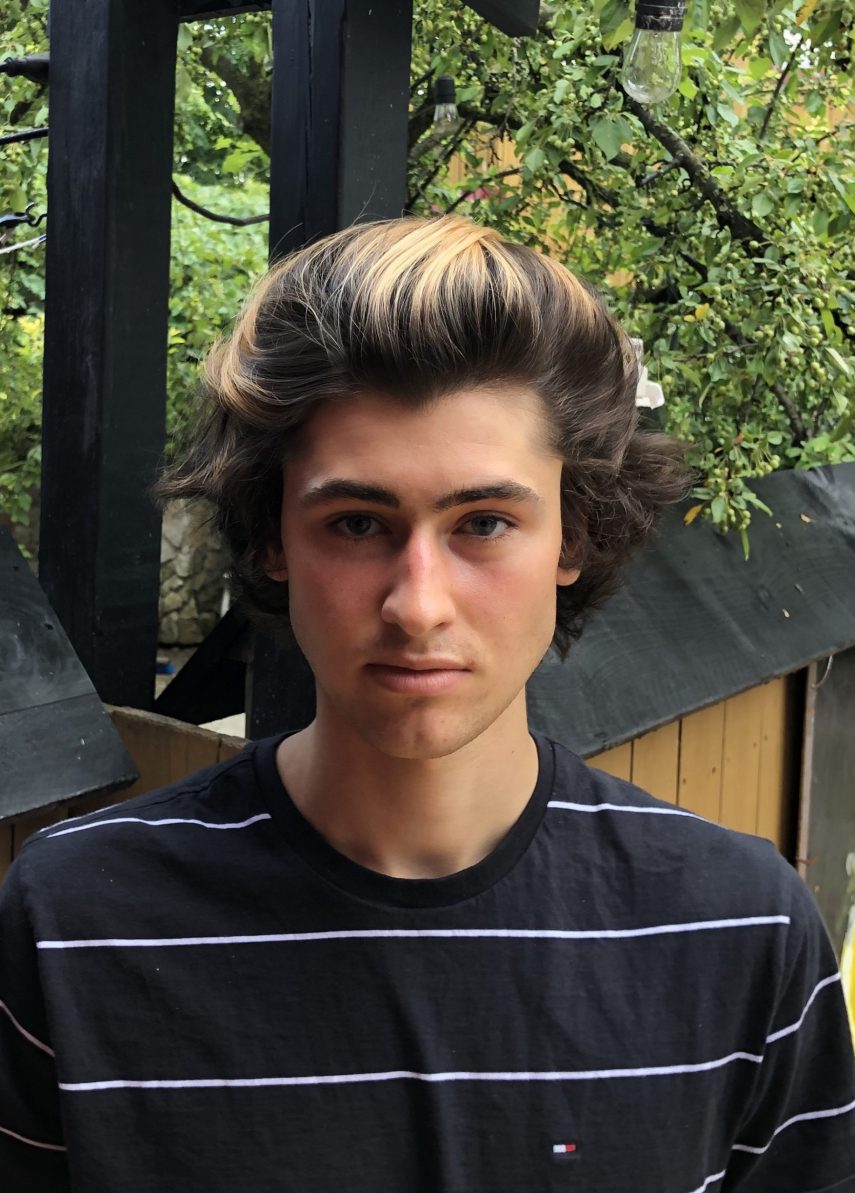 Hello My name is Symon Elkas and I live and grew up in a village called Elora, in Southwestern Ontario. I currently attend Centre Wellington District High school in Fergus Ontario, and I am going into my senior year. I love the game of soccer and I am planning to continue planning in my post secondary education. I have been playing soccer for 13 years now, playing house league, futsol, as well as travel soccer. In 2007, 2008, 2009 and 2010, I played summer house league soccer for Fergus Elora District Soccer Club (FEDS), while playing indoor soccer in the winter. In addition I joined Waterloo United house league soccer in the year 2011, 2012 and 2013. I played futsol in the winter off season during my years with Waterloo United, before joining Southwest Ontario soccer league in 2014. I have been playing for Fergus Elora District Soccer club travel team for 5 years. I played striker and right wing during my years with FEDS. In my U16 year our team made it to the finals and I achieved man of the match. During my U16 year I scored the most goals in the league with 24. During my U16 our team qualified for the Ontario Cup, however we were eliminated in the first round. I played soccer all throughout high school. During my freshman year our team placed second in 2017, and fourth in 2018 during my sophomore year. I was planning to attend the U21 mens Waterloo United team tryout in spring 2020, however due to COVID 19, the tryouts were cancelled.