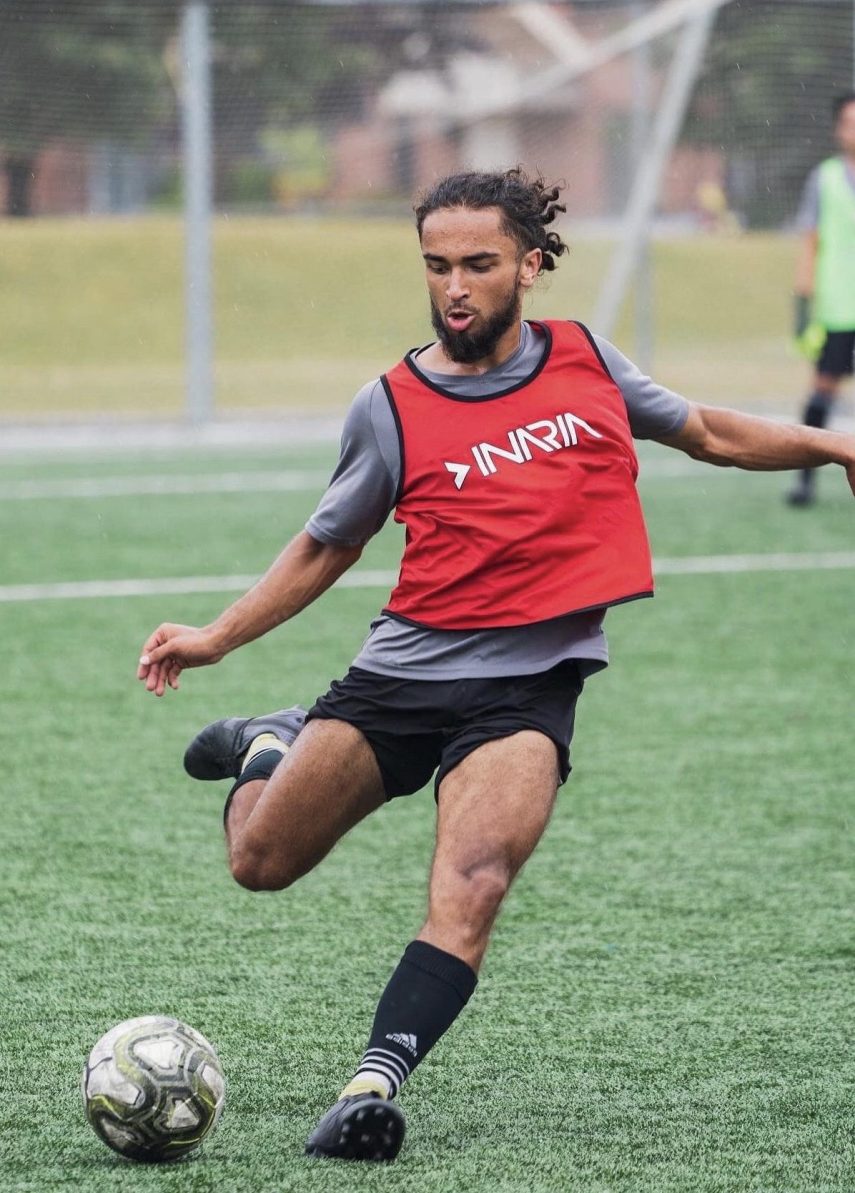 Versatile midfielder who can lead, guide, and inform others of different ways they can succeed when on the pitch. Can play box to box, along with the 10, and the 6. Grew up playing for Thornhill Soccer Club (June 2012 – May 2019) where I have established a specific playing style that allows me to break lines and attack players with my dribbling abilities. Played with many age groups throughout the club at a young age, got call ups from the 2002, 2001, and U21 teams at 12-14 years old. Soon I began to play regularly with these teams and was given the captain arm band shortly after being called up. At the club, I was able to lead my teammates to winning many division championships, along with capturing individual accolades as well; voted the clubs MVP (2017), McGriclle Cup Champions (2016), YRSA Division 1 Champs (2016) YRSA Division 2 Champs (2015). I have also played with Toronto Skillz Academy (2017-2019) where I have built new connections and was able to get called up to the League 1 Team shortly after joining. Played with many age groups (U15, U17, U19, U21’s) along with many different positions (CDM, CAM, CB, RB, RWB, RW). With hard work and a lot of effort, we managed to win the league title (2018 OASL Fall Champions), along with getting promoted to the next division. In addition, I am also going to be representing my national team (Afghanistan U23’s) in the World Cup Qualifiers in a couple months time. Overall, I work, lead, guide, and do whatever is needed to walk off the pitch victorious!