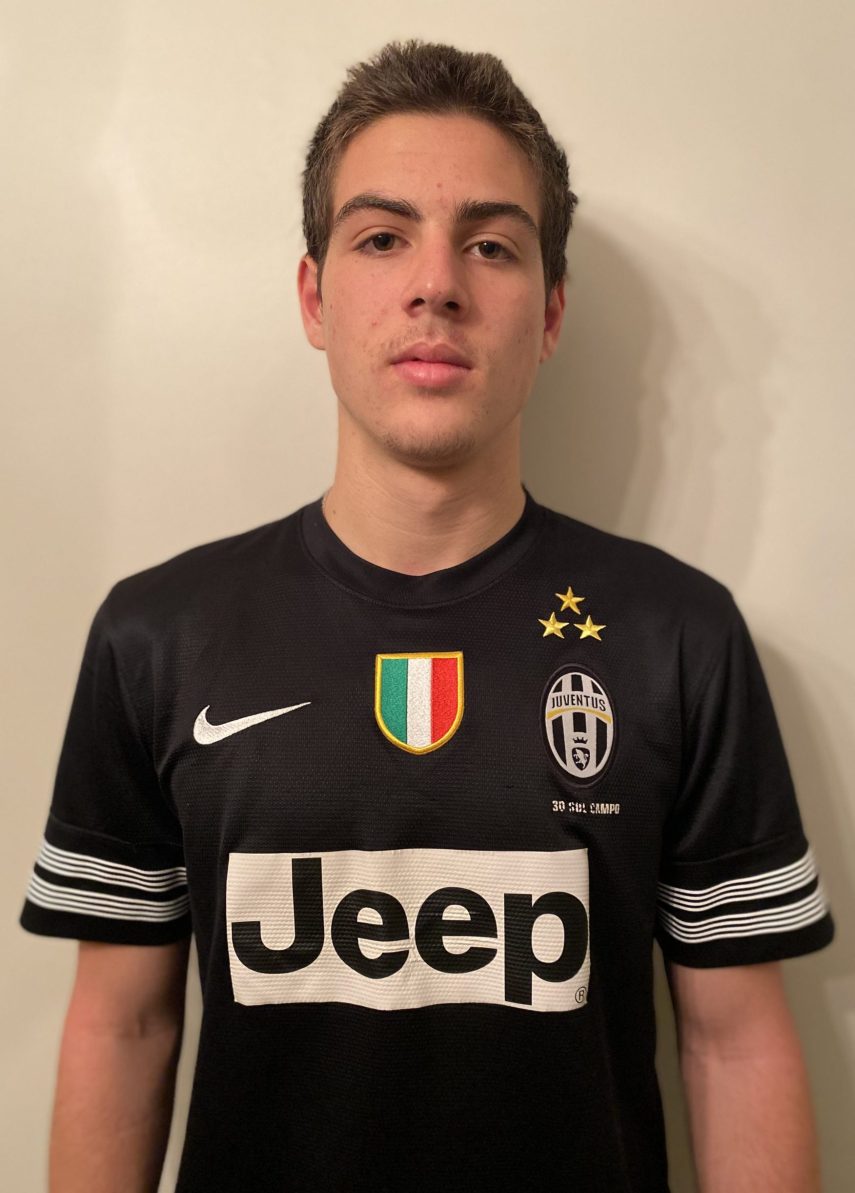 My name is Dante Ferraro. I am a 17 year old goalkeeper, a part of Vaughan’s Soccer Club’s High Performance team, located in Ontario, Canada. I have been playing soccer for 12 Years, and the passion and development that I continue to build is a main influence that has brought me to where I am today. Over the past few years, I have been a part of several remarkable achievements. Some of which include championships, personal awards, and overall self development. Within my years of soccer, I have accomplished great success with notable help from my soccer coaches, role models and family. From the beginning of my soccer journey I started out as a left midfielder and left-back. Currently my focus has been altered to a full time goalkeeper, while maintaining the abilities of player perspectives, mindset and skill. Some of my accomplishments include; a Team Canada Futsal Goalie in 2015 & 2016, a Team Canada Futsal MVP in 2016, a Dallas Cup Semifinalist for Rush Canada in 2017, I Completed the Jefferson Showcase undefeated with Rush Canada in 2019, a Schwan’s USA Cup Champion with Rush Canada in 2016, a Champion in the 40th Annual Presidents Day tournament with Rush Select USA’s National Team in 2019, an Ontario Academy Soccer League Cup Champion with Rush Canada in 2019, and an Ontario Academy Soccer League Champion with Rush Canada in 2018 and 2019. From the beginning of my soccer career to present, I have been apart of North Mississauga Soccer Club (2008-2015), Team Canada Futsal (2015-2016), Rush Canada (2015-2019), Rush Select USA (2018-2019), and Vaughan Soccer Club (2019 -present). Growing up as a Student- Athlete has impacted my perception on responsibility and efficiency. With a great influence from education, I have adapted to new learning skills that I can incorporate in fast decision making on and off the field. I am an individual who recognizes the importance of accountability with regards to time management and overall self development. My soccer journey has become more than a sport, but rather a life lesson. Respect, loyalty, commitment and dedication are just a few of the many teachings I have taken from this experience. I only hope to gain more knowledge and an advanced mindset of the game itself, in addition to beneficial life skills in my future post secondary years.